According to new data* from the Office for National Statistics (ONS), NHS productivity for the financial year ending 2017 grew by 3% in England – more than treble the 0.8% achieved across the wider UK economy in 2016-17.

The efficiency gains made would free up resources to deliver better technology such as CAR T cancer therapy and genomic testing for every child with cancer as part of the NHS’s mission to save an extra 500,000 lives over the next 10 years, said NHS England.

Rising productivity for healthcare and education services accounted for the largest upward contributions to total public service productivity growth between 2015 and 2016, the ONS found.

NHS England chief executive Simon Stevens said: “These figures are a testimony to the dedication and skill of NHS staff whose efforts, along with new, more efficient ways of working, has led once again to the NHS outperforming the rest of the economy.

“They provide reassurance that NHS funding is and will continue to be used to maximum effect. Although the NHS is already demonstrably one of the most efficient health services in the world, our new NHS Long Term Plan will continue to bear down on waste and ensure that every penny is well spent.”

Ian Dalton, chief executive of NHS Improvement, said: “The NHS continues to be one of the most productive healthcare systems in the world because of dedicated staff and leaders who identify opportunities to reduce variation in the way care is delivered to patients. But there is scope to do more to address the unwarranted variation that still exists. 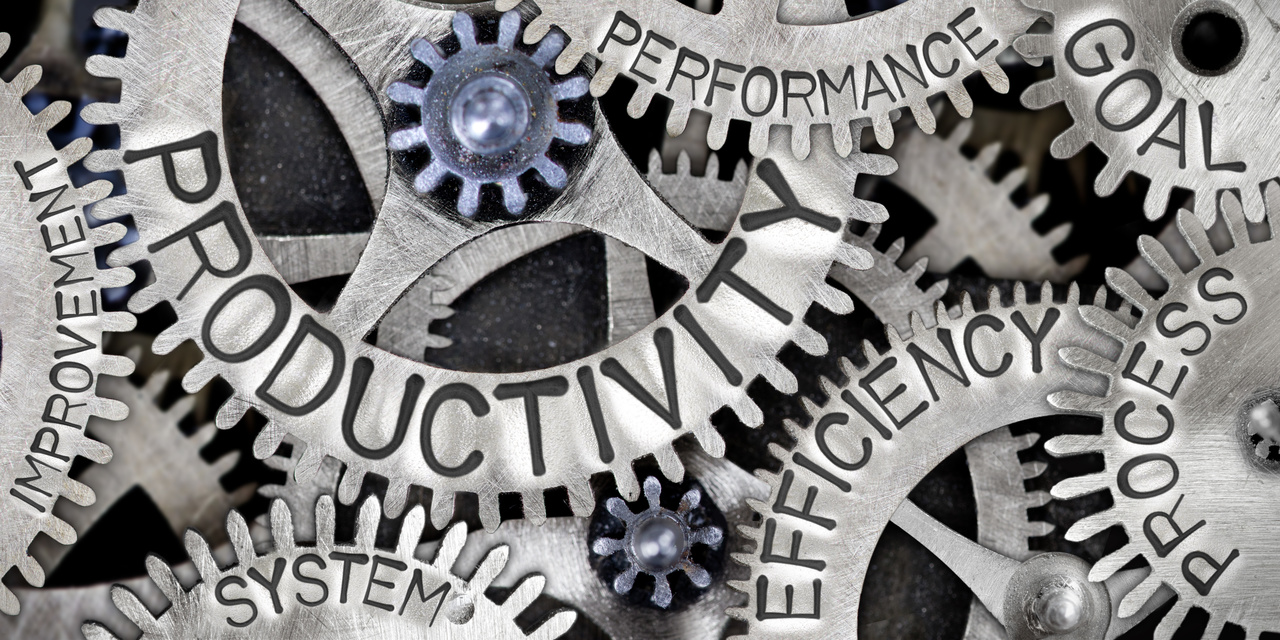