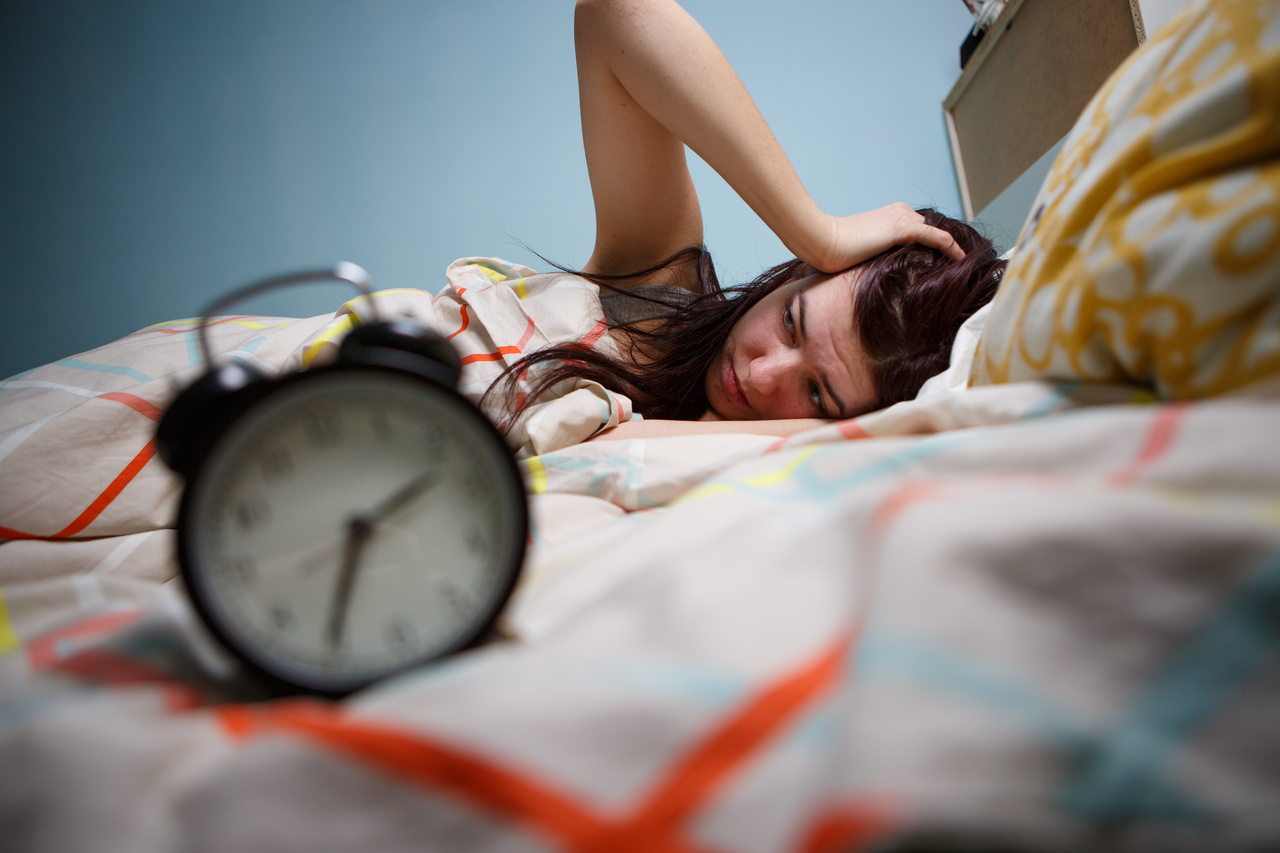 People who sleep for less than six hours a night are at greater risk of atherosclerosis throughout the body compared with those who sleep for seven to eight hours, new population-based research has shown. Expert commentators on the study*, published in the Journal of the American College of Cardiology, said the importance of the findings is so great that sleep duration and quality could be as important as diet and exercise in a ‘healthy lifestyle’.

Previous research had already shown that by increasing risk factors such as blood glucose levels, blood pressure, inflammation and obesity, lack of sleep increases cardiovascular disease (CVD) risk. A team of researchers led from the Centro Nacional de Investigaciones Cardiovasculares Carlos III (CNIC) in Madrid designed the first study to assess the association between objectively measured sleep and CVD risk factors; others have relied on sleep diaries. This study was also unusual in terms of its large size; its focus on healthy people, rather than those who reported sleep apnoea; and in measuring atherosclerosis throughout the body, not just in the heart.

They included 3,974 male and female participants in the PESA CNIC—Santander Study in Spain, all of them bank employees with no known history of heart disease, and whose average age was 46 years. Each person wore an actigraph (which continuously monitors activity or movement) during their sleep for seven consecutive days. Sleep quality was defined according to how many times participants woke during the night, and the frequency of movements during the sleep that reflect the sleep phases.

For analysis, the researchers divided participants in to four groups in terms of sleep duration: less than six hours, six to seven hours, seven to eight hours, and more than eight hours. They performed carotid and femoral three-dimensional vascular ultrasound and cardiac computed tomography to quantify noncoronary atherosclerosis and coronary calcification.

They reported that, after accounting for other risk factors for heart disease, people who slept for less than six hours were 27% more likely than those who slept between seven and eight hours to have higher atherosclerotic burden with three-dimensional vascular ultrasound; and those in the highest quintile for fragmented sleep were 34% more likely to have atherosclerosis than those whose sleep quality was good.

They commented: “It is important to realise that shorter sleep duration that is of good quality can overcome the detrimental effects of the shorter length.”

They also noted that both coffee and alcohol consumption had an adverse impact on sleep duration and quality – although alcohol induces sleep, it also has a short half-life so people might wake after a short time and struggle to return to sleep that is then of poor quality, especially if their genetics mean they metabolise caffeine more slowly than other people.

The study authors concluded: “Cardiovascular disease is a major global problem, and we are preventing and treating it using several approaches, including pharmaceuticals, physical activity and diet. But this study emphasises we have to include sleep as one of the weapons we use to fight heart disease … This is the first study to show that objectively measured sleep is independently associated with atherosclerosis throughout the body, not just in the heart.”

The authors of an accompanying editorial** added that further research is need into whether changing sleep behaviour could improve heart health. They said: “The potentially enormous impact of sleep deprivation and disruption on population health, reinforced by the present study, is ample justification for such trials, which are needed to place sleep with confidence alongside diet and exercise as a key pillar of a healthy lifestyle.”