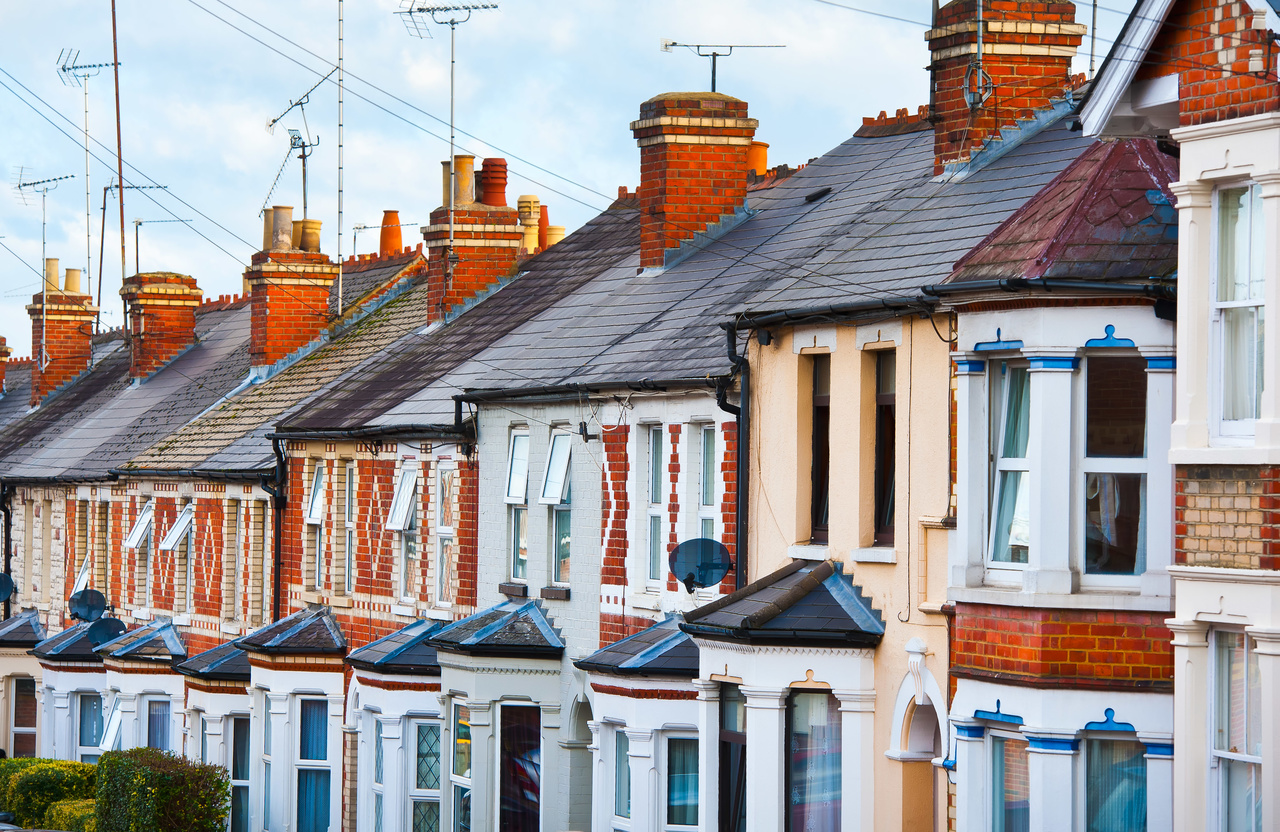 0
It was already well known that self-reported health measures are linked to housing, and that health is affected by housing factors such as damp and cold. But the researchers behind a new UK study* have reported in the Journal of Epidemiology and Community Health that housing type and tenure might also have an impact, as they found it was associated with people’s levels of C-reactive protein (CRP).

CRP is a marker of inflammation associated with infection or stress, and levels above 3mg/l are associated with cardiovascular disease. The research team accessed data from the UK Household Longitudinal Study (UKHLS), an annual household panel survey covering about 40,000 households in the UK that includes extensive information from individuals and about households. Nurses working with the team collected biological data, including blood samples, at a single, separate visit about five months after the main survey interview.

The study authors compared mean CRP levels for people in different housing situations (such as owned outright, owned with mortgage, social rent, private rent, no payment burden and payment burden) controlling for age and sex. They also considered whether or not the home was warm enough, had central heating, and was overcrowded; what type of building it was (detached, semi-detached, or terraced house, or flat); and whether or not the resident wanted to move to another home.

They found that private renters had significantly higher CRP than owners with a mortgage; and respondents living in detached homes had lower CRP than those in semi-detached or terraced houses, or those living in flats. Housing cost burden was associated with lower CRP, but only for low-income renters. They also reported that a person’s desire to stay in their current home was significantly associated with higher CRP.

The researchers suggested that access to gardens/green space, which probably varies according to housing type, might partially explain their findings, but they could not test this with current data. They said their findings “point to an influence of autonomy and control. Where control is low, ontological security is reduced, which may affect health through chronic stress responses.”

They acknowledged that their analysis was limited by lack of information on housing conditions such as damp or mould, by the roughly five-month delay between the survey and blood sampling, and by its cross-sectional rather than longitudinal design.

Nevertheless, they concluded: “Higher CRP, indicating worse health, is found among those living in the private rented sector. This finding supports arguments for greater consideration of the negative effects of the current private rented market in the UK, characterised by greater insecurity, higher cost and lower quality than is typically found in other tenures.