Bad press about general practice is ‘soul destroying’ for GPs and their teams and harms recruitment and retention as well as morale, GP leaders warned this morning. A new analysis* has shown that newspaper portrayals of general practice are currently very negative, and the researchers behind it have called for continued efforts to influence the media to provide a more balanced perspective of general practice.

They pointed out that we are in “the biggest GP workforce crisis since the NHS began”, where falling recruitment is often blamed on the media’s alleged negative portrayal of UK general practice – and they wanted to see if this was based on fact. They reviewed all (403) newspaper articles mentioning GPs or general practice published in the UK from late October 2016 to early October 2017, along with a sample of 100 articles on hospital specialists or specialties, to explore how those articles represented both GPs and the specialty of general practice to the public.

They reported that these articles depicted UK general practice as a service in crisis, with low morale and high burnout, and leaving gaps in patient care. They also depicted the traditional family doctor service as rapidly eroding through privatisation and fragmentation. Furthermore, they portrayed GPs as being responsible for the crisis and for the resulting negative impact on quality of care. In contrast, although the reviewed articles illustrated hospital specialties as also being under pressure, they showed this crisis as being the fault of the government. The study authors also noted: “GP leaders interviewed in the press were usually defending their specialty; hospital doctors were usually sharing their expertise.”

The Royal College of GPs (RCGP) acknowledged the media’s ‘vital role’ in getting messages to the public and politicians, but called for a balance between pointing out, and calling for solutions to resource and workforce pressures in general practice, and ensuring that this doesn’t deter would-be GPs from joining the profession.

College chair Professor Helen Stokes-Lampard said: “We also know how soul-destroying it can be for hard-working GPs and our teams … to see newspaper headlines unfairly admonishing their clinical skill and expertise and undermining their remarkable dedication to patient care. This can definitely have a negative impact on morale in general practice, and poses a real challenge to efforts to recruit more GPs and retain our existing workforce.”

She added: “It’s frustrating because being a GP can be the best job in the world; it is intellectually stimulating, full of variety and allows doctors to build relationships with patients that simply aren't possible in other medical specialties – we just need the time and resources to do it properly.”

She pointed out that secondary care would “simply implode under the pressure” without GPs and their teams, and said: “That’s why we need to continue to do everything we can to make general practice an attractive career path and boost recruitment, including calling on the government to make sure it is properly resourced and funded for the future.” 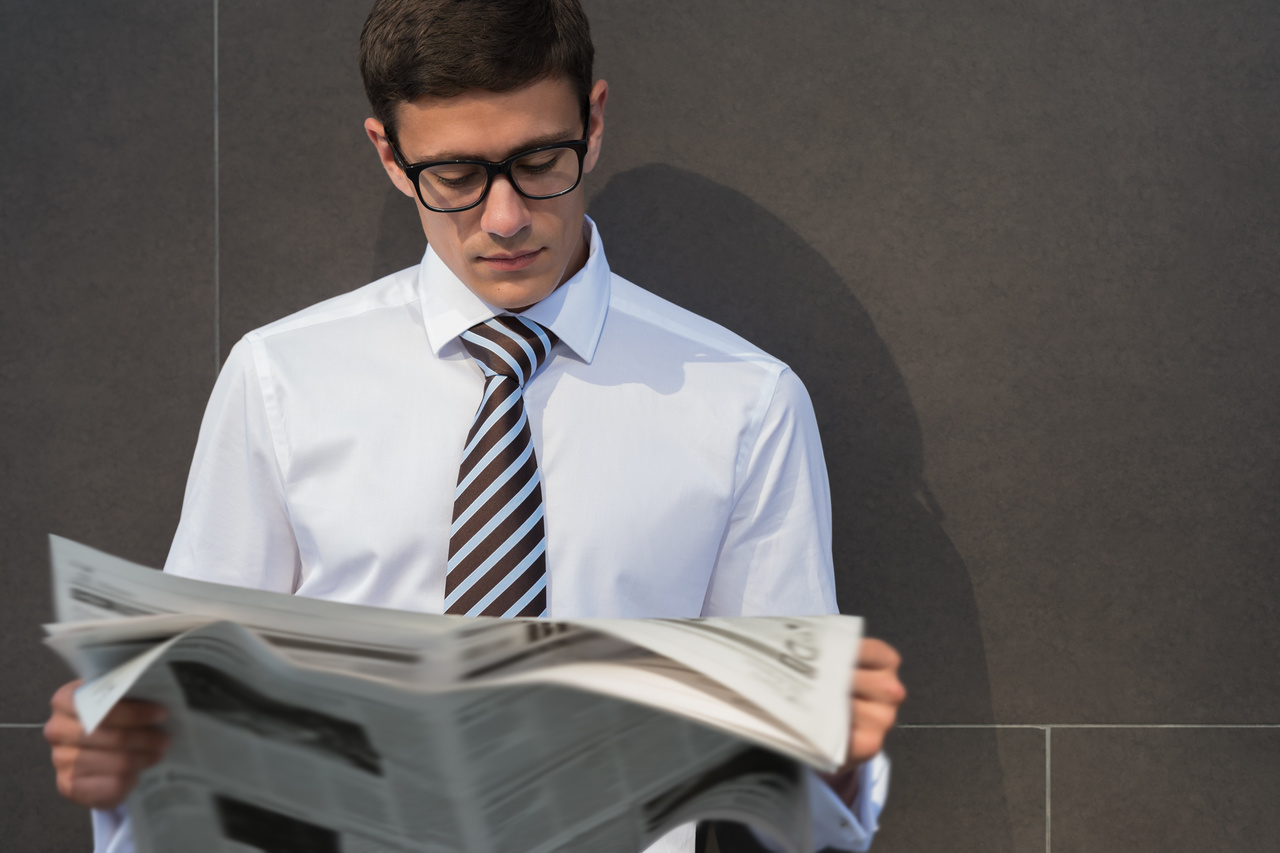