Author: Louise Prime
OnMedica
Editorial team, Wilmington Healthcare
Follow
Like
Financial interests are highly prevalent among patient organisations that contribute to health technology assessment – specific interests were present on more than three-quarters of occasions investigated – but decision-making committees of the National Institute for Health and Care Excellence (NICE) were largely unaware of specific interests, an analysis* published today in the BMJ has revealed. The study authors called on NICE to review its disclosure policy to ensure that decision-making committees are aware of all relevant interests. Commentators argued that voluntary disclosure isn’t working, but also warned that disclosure alone does not provide a robust enough safeguard to ensure public trust, so we need additional legislation and organisational policies.

The study authors commented: “Decisions on public funding of medicines and treatments are some of the most controversial in healthcare. Involvement of patients complements clinical and economic evidence with the experience of people actually living with the condition in question and is essential to an accurate and fair assessment of the value of new technologies. Yet if patient perspectives are truly given weight by decision makers, any potential bias must also be taken into account.”

They called for patient organisations to be held to disclosure standards just as robust as those for committee members. They also pointed out that clinical commissioning groups (CCGs) are expected to involve patients in local commissioning of services, but this interaction is not covered in conflicts of interest guidance for CCGs.

They concluded: “A more robust disclosure framework and greater transparency from patient organisations and manufacturers is needed to sustain the patient’s voice in policy and reassure the public that healthcare decisions are not unduly influenced by industry.”

The authors of an accompanying editorial** argued that for NICE (and its counterparts in other countries) to better judge and interpret recommendations made by patient organisations, its policies must require disclosure in all circumstances and not just in the nomination of patient and clinical experts, and it “must ensure complete enforcement with compliance from all patient organisations”.

However, they pointed out, in the current study almost all of the nominated patient and clinical experts who declared financial conflicts of interest were nonetheless selected to attend NICE committee meetings; and similar proportions of those declaring and not declaring conflicts attended NICE meetings. They noted: “Disclosure alone does not provide a robust enough safeguard to ensure public trust, and additional legislation and organisational policies are needed for all stakeholders to react in a meaningful way to the information disclosed.”
*Mandeville KL, Barker R, Packham A, et al. Financial interests of patient organisations contributing to health technology assessment at England’s National Institute for Health and Care Excellence: policy review. BMJ 2019; 364: k5300.
**Bruno B, Rose S. Patient organizations and conflict of interest. BMJ 2019; 364:l129 doi: 10.1136/bmj.l129.
OnMedica
Editorial team, Wilmington Healthcare
Follow
OnMedica provides high-quality, easy to digest content and CPD for UK-based GPs and clinicians. Our team of expert editors and clinicians develops content across a wide range of topics in a variety of formats—expert articles, bitesize news and quizzes, courses, videos, and more. You can explore OnMedica via the homepage, drop down menu or by typing your topic of choice in the search bar. Why not find out how OnMedica can help you to keep up to date quickly and easily? 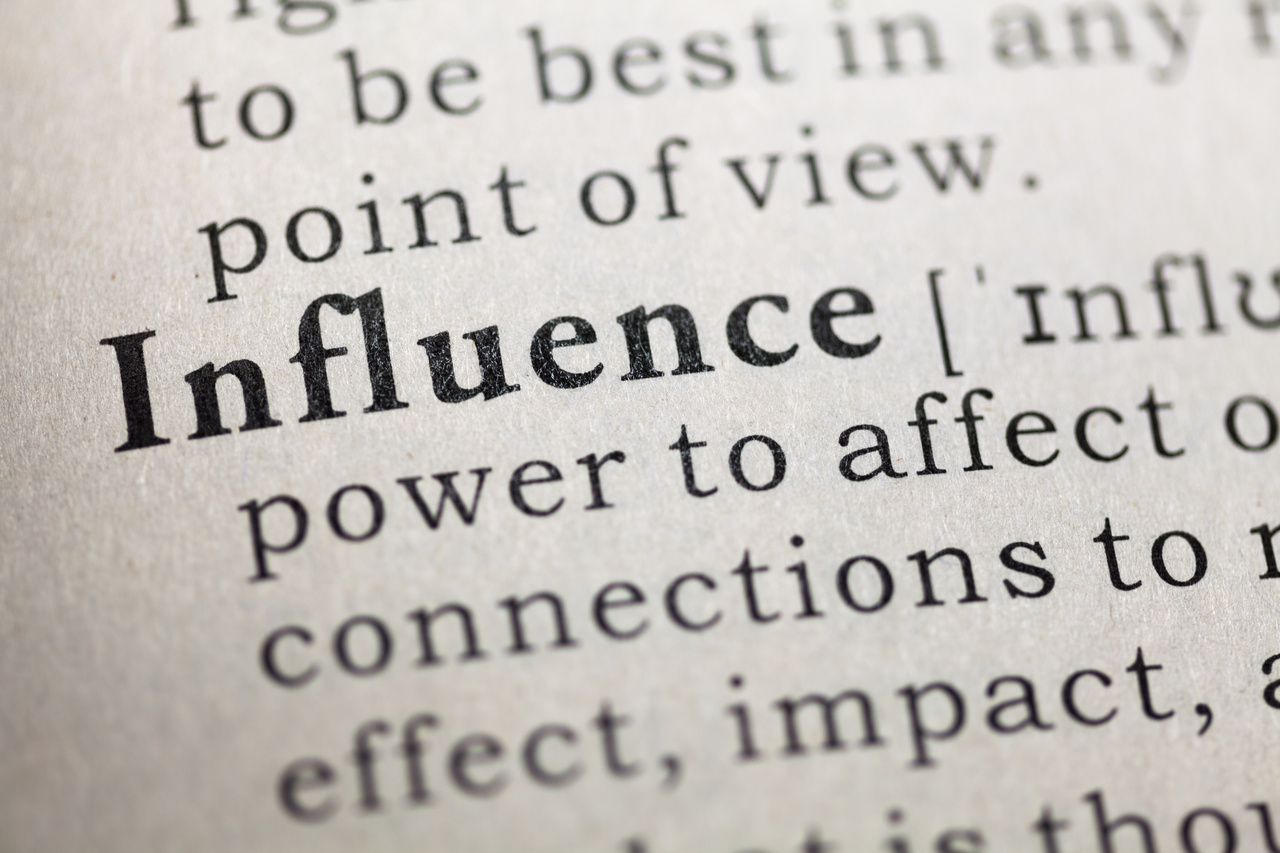