Cancer mortality cut by a third in young people

Cancer mortality in young people in England has fallen by almost a third since 2001, an analysis of official figures revealed this morning. However, they also showed that geography and deprivation still have a significant impact on cancer incidence and five-year survival rates across the country.

The Teenage Cancer Trust collaborated with the National Cancer Registration and Analysis Service to take an in-depth look at Public Health England’s statistics on incidence, mortality and survival of 13-24 year olds diagnosed with cancer in England between 2001 and 2015. Their joint report* showed that:

The Teenage Cancer Trust welcomed the report’s findings that, for the first time, cancer survival rates are improving in young people and pointed out that “this hugely positive shift” has occurred since the National Institute for Health and Care Excellence (NICE) decided in 2005 to recognise and treat teenagers and young adults as a unique patient group – and embedded within the NHS the model of care that the charity had pioneered and invested in. It added: “This report makes a strong case for the importance of such services and for sustained funding of teenage and young adult specialist care into the future”.

The charity’s chief executive Kate Collins commented this morning: “Despite the encouraging progress being made on survival rates, now is not a time for complacency but even more action.

“Last week, NHS England in their long-term plan explicitly recognised the need to prioritise young people with cancer including a move to record the DNA of every child with cancer to develop personalised treatment and an aim of 50% of young people with cancer accessing clinical trials by 2025. Their implementation plan will be key in meeting these targets, especially further investing in an expert workforce and creating effective and integrated staff networks.”

*13-24 year olds with cancer in England: Incidence, mortality and survival. National Cancer Registration and Analysis Service in collaboration with Teenage Cancer Trust, 2018.
OnMedica
Editorial team, Wilmington Healthcare
Follow
OnMedica provides high-quality, easy to digest content and CPD for UK-based GPs and clinicians. Our team of expert editors and clinicians develops content across a wide range of topics in a variety of formats—expert articles, bitesize news and quizzes, courses, videos, and more. You can explore OnMedica via the homepage, drop down menu or by typing your topic of choice in the search bar. Why not find out how OnMedica can help you to keep up to date quickly and easily? 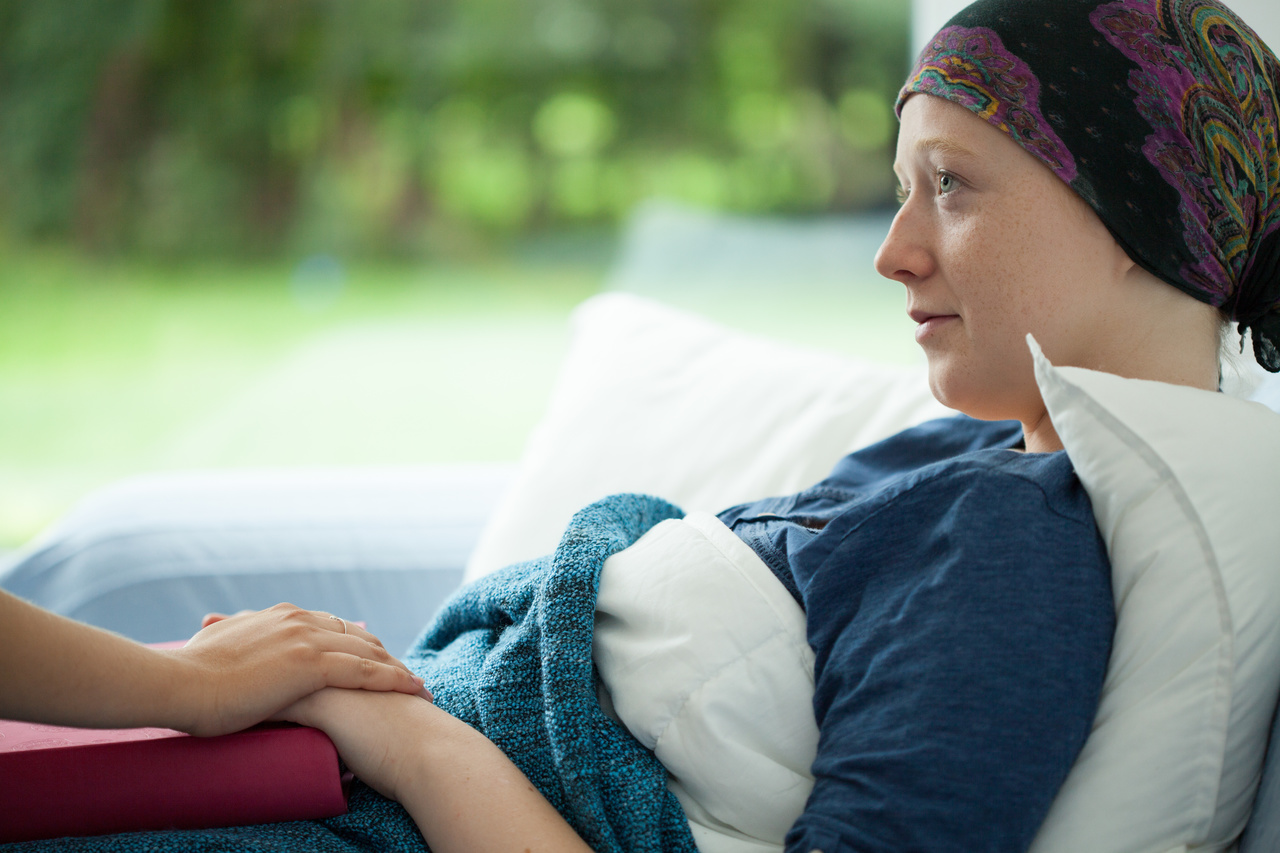 Cancer mortality cut by a third in young people