Author: Caroline White
OnMedica
Editorial team, Wilmington Healthcare
Follow
The growth in waiting lists and slippage in waiting times, and the existence of substantial deficits in some parts of the system, offset by surpluses elsewhere, don’t add up to a picture of financial sustainability for the NHS, concludes a report* published today by spending watchdog, The National Audit Office (NAO).

And it’s not yet clear whether the extra funds for the NHS announced last June by the prime minister will be enough to realise the ambitions set out in the Long-Term Plan, it warns.

This latest report summarises the financial position of NHS England, clinical commissioning groups (CCGs) and trusts in 2017-18; looks at the financial flows and incentives in the NHS and whether these encourage long-term financial sustainability; and examines how local partnerships of health and care organisations are progressing, and what the government is doing to support them.

Previous NAO reports looking at the financial position of the NHS in December 2015, November 2016, and January 2018, concluded that financial problems in the NHS were endemic and that extra in-year cash injections to trusts had been spent on coping with current pressures rather than the transformation required to put the health system on a sustainable footing.

The sustainability and transformation partnerships (STPs) set up to address these issues are not making as much progress as they need to, suggests the report.

The NHS is still being hampered by workforce shortages, while struggling to get a handle on the reasons behind rising demand, and with a payment system that doesn’t always incentivise what’s actually needed.

The NHS needs to get a better grip of why demand is rising, and needs a new payment system that integrates care and incentivises local bodies to ‘do the right thing,’ says the report.

And greater clarity is needed on the use of cash to invest in new services, it recommends.

But the prime minister’s announcement last June of an extra £20.5 billion by 2023-4, equal to an average real terms increase of 3.4%, and the publication of the NHS Long-Term Plan earlier this month are “positive” developments, says the report.

“We will really be able to judge whether the funding package will be enough to achieve the NHS’ ambitions when we know the level of settlement for other key areas of health spending that emerges from the Spending Review later in the year,” says the report.

“This will tell us whether there is enough to deal with the embedded problems from the last few years and move the health system forward. Let’s hope there are not too many strings attached.”

Richard Murray, chief executive of health think tank, The King’s Fund, said that the report “underlines the depth of funding pressures facing the NHS and its increasingly unsustainable financial regime. The NAO has laid bare just how difficult it will be to achieve the ambitions of the NHS long-term plan given where the NHS is starting from.

“Complex NHS finances are bedevilled by short-term fixes, fragile workarounds, and unrealistic expectations. It is striking that the NAO is unable to fully assess the financial health of the NHS because of these complexities.”

He added: “The NHS long-term plan aims to stabilise the health service, but its success rests on important decisions that are yet to be taken. The NAO report is right to highlight that the NHS funding settlement does not cover key areas of health spending such as public health, social care and doctor and nurse training. Those difficult decisions lie ahead.

“Critically, the NAO makes clear the risk that some of the extra £20.5 billion NHS funding could go unspent because there are not enough staff to deliver extra services. Latest projections show that without a credible workforce strategy, staff shortages in NHS trusts could reach 250,000 by 2030.”

Anita Charlesworth, director of research and economics at the Health Foundation, echoed his sentiments. “The health service has a new long-term plan but this is not ‘job done’. NHS England has received a welcome 3.4% funding increase but growth is more modest in the early years, with the biggest increase not planned until 2023/24. There is therefore a very real risk that acute short-term pressures crowd out investment that is vital to putting the NHS on a stable and sustainable footing.”

She added: “At present there is no sign of an end to the sustained cuts to public health, capital spending and workforce training budgets, all of which directly impact on patient care and productivity. Unless the 2019 Spending Review provides funding increases at least equivalent to that received by NHS England, the NHS’s ability to deliver the commitments set out in the plan will be severely hindered.”
*NHS financial sustainability. Prepared by the National Audit Office, 18 January 2019.
OnMedica
Editorial team, Wilmington Healthcare
Follow
OnMedica provides high-quality, easy to digest content and CPD for UK-based GPs and clinicians. Our team of expert editors and clinicians develops content across a wide range of topics in a variety of formats—expert articles, bitesize news and quizzes, courses, videos, and more. You can explore OnMedica via the homepage, drop down menu or by typing your topic of choice in the search bar. Why not find out how OnMedica can help you to keep up to date quickly and easily? 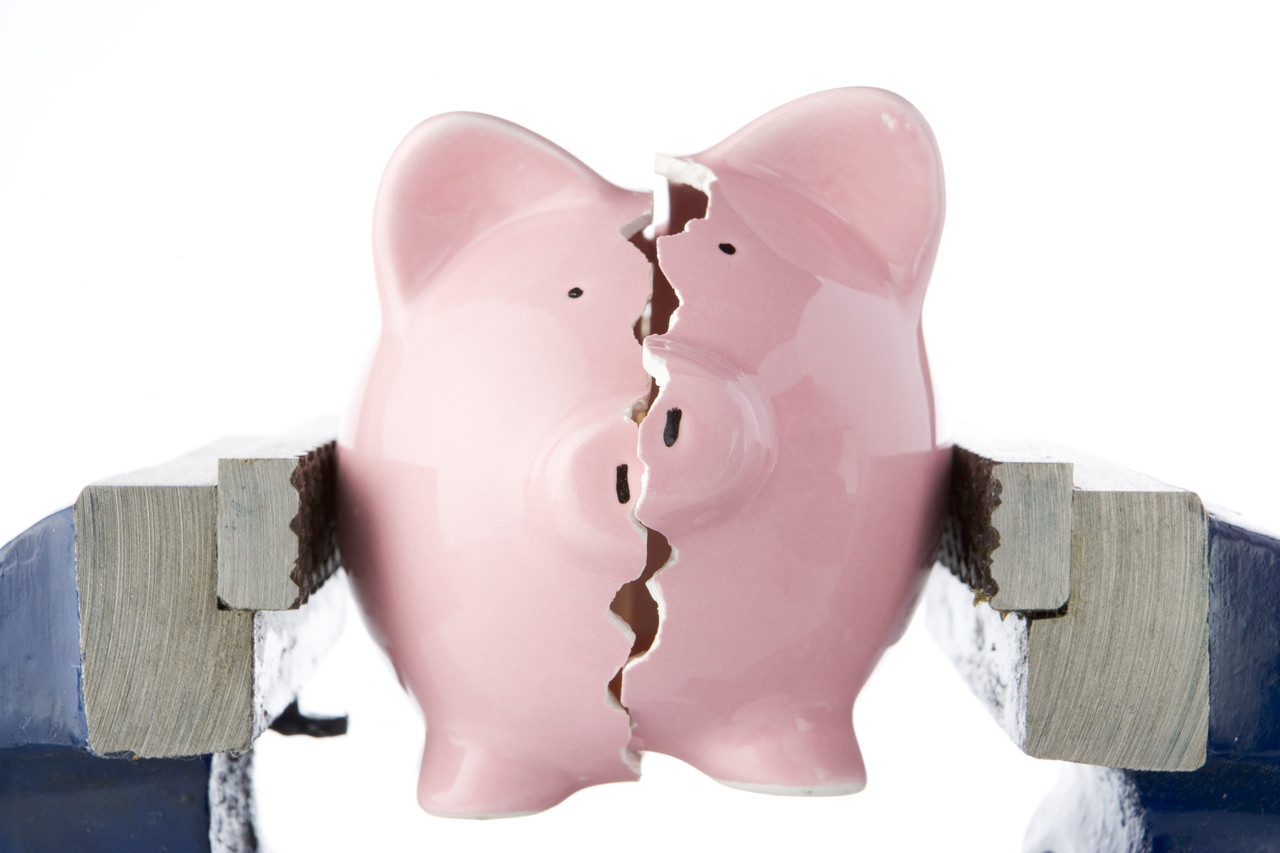