Author: Caroline White
OnMedica
Editorial team, Wilmington Healthcare
Follow
Like
Doctors’ leaders have questioned the pay body’s independence, in light of the continuing caps on their pay while other public sector workers got an uplift in last year’s award.

In its submission to the independent Doctors and Dentists’ Remuneration Body (DDRB), which advises the government on pay, the British Medical Association (BMA) says that doctors feel severely let down and are now questioning how truly independent the body really is.

It has now written a letter to health secretary Matt Hancock, warning that it will reduce the level of its cooperation with the DDRB if doctors don’t get a better deal.

While the one per cent pay cap was lifted for nearly every other group of workers in the public sector, last year’s pay award fell short of that for many doctors, it points out.

As a result, confidence in the independence of the DDRB has been completely eroded, it says, calling on the DDRB to assert its independence by recommending an uplift that is at least in line with inflation and to start addressing the real terms pay cut most doctors are experiencing.

Dr Chaand Nagpaul, BMA council chair said: “The repeated failure of the Body to adhere to its founding principle of independence from government, and ensuring fair pay, is deeply worrying. We have advised the DDRB that it has failed in its duty and, crucially, it must rectify its failings by securing a better deal for doctors in future.

However, if the DDRB continues to act in such a partisan manner, we may have no choice but to reconsider our future relationship.”

He continued: “The BMA’s strong stance comes at a time when doctors are working harder and longer than ever without adequate recognition or reward. We know our members are suffering mental health issues, stress and burnout; this was evident in the BMA’s own survey, Caring, supportive, collaborative? Doctors’ views on working in the NHS in November 2018."

He added: “Whilst recommended pay rises for GPs and some specialist hospital doctors, were closer to inflation, recommended rises for other doctors were significantly below inflation and all fell far short of correcting the long-term pay erosion.”

The new pay settlement for hospital consultants in England, which gives them an average weekly increase of just £6.10 after tax, was “derisory,” he fumed. “The effect this has had on motivation and morale is untenable.”

It was imperative that the DDRB and government take swift action “to avert a full-blown workforce crisis, by recognising the value of doctors with a pay rise at least in line with RPI for 2019 and with a concrete commitment to start addressing the real terms pay cut doctors have experienced since 2008.”
OnMedica
Editorial team, Wilmington Healthcare
Follow
OnMedica provides high-quality, easy to digest content and CPD for UK-based GPs and clinicians. Our team of expert editors and clinicians develops content across a wide range of topics in a variety of formats—expert articles, bitesize news and quizzes, courses, videos, and more. You can explore OnMedica via the homepage, drop down menu or by typing your topic of choice in the search bar. Why not find out how OnMedica can help you to keep up to date quickly and easily? 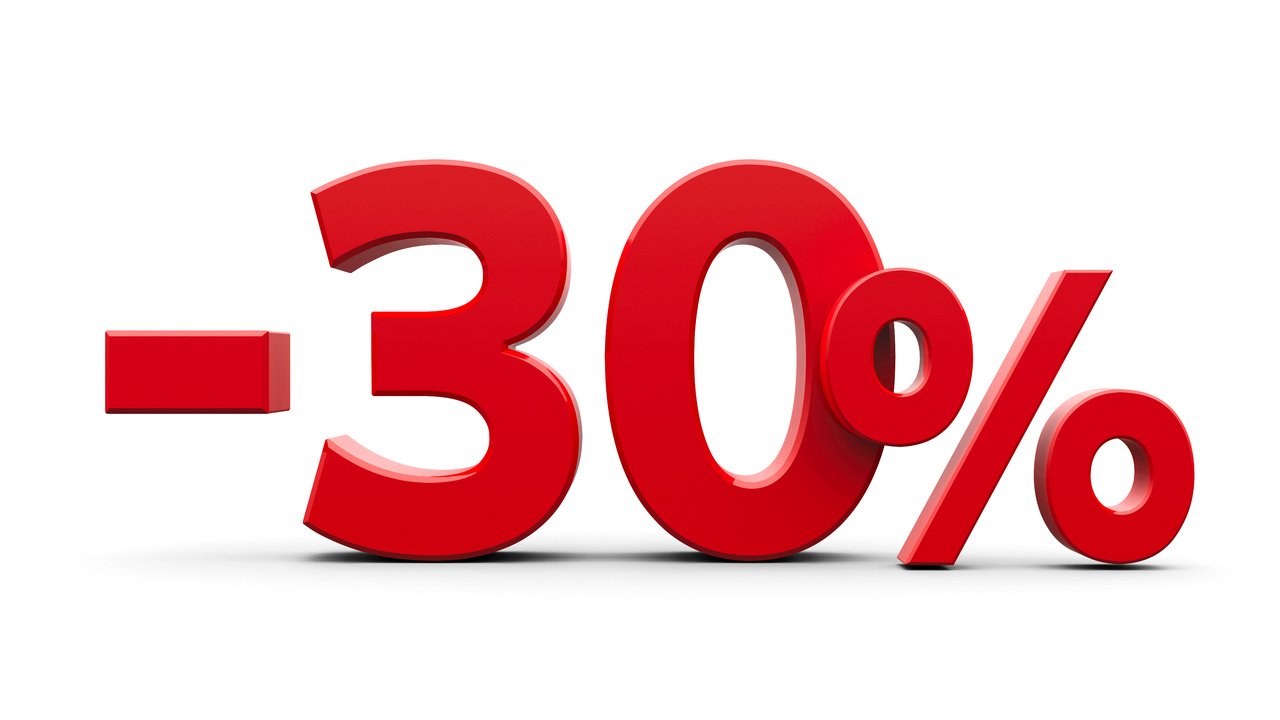