This figure is much higher than other research suggests, and means that someone could be having a potentially life-threatening asthma attack every three seconds, says the charity.

The new analysis draws on the results of an online survey of 10,064 people with asthma across the UK between June and August 2018. They were asked how many asthma attacks they’d had in the past 12 months.

The figures come as Asthma UK launches new asthma attack advice for the 5.4 million people affected, which suggests that many asthma attacks could be avoided if those with the condition understood the warning signs that an asthma attack was about to strike and sought help promptly.

The charity’s research revealed that, on average, adults and children with asthma reported having two asthma attacks every year, which is higher than existing figures suggest.

Asthma UK says its findings suggest the need for more research into people’s experience of asthma attacks to ensure that health advice and services are meeting the needs of people with the condition.

Every day three people die as a result of an asthma attack, and two-thirds of these deaths are preventable, says Asthma UK.

The charity says that if people need to use their reliever inhaler three or more times a week, are waking up at night because of their asthma, and have symptoms such as wheezing or a cough that is worsening or interfering with their work or day-to-day activities, they should contact their GP for advice.

They should be particularly mindful of worsening symptoms if they have previously been prescribed oral steroids for an asthma attack as this means they are more at risk of having another one in the future.

The best way for people to stay well with their asthma year-round is to take their preventer inhaler (usually brown) every day as it builds up protection in their airways over time, preventing them from becoming inflamed and susceptible to an asthma attack.

“It is shocking to think that every three seconds in the UK someone could be having an asthma attack, a terrifying experience than can cause distress and in some cases prove fatal,” comments Dr Andy Whittamore, clinical lead at the charity.

“Asthma attacks do not come out of the blue and if people recognise the tell-tale signs that an attack is about to strike they can get the help that could save their life.”
OnMedica
Editorial team, Wilmington Healthcare
Follow
OnMedica provides high-quality, easy to digest content and CPD for UK-based GPs and clinicians. Our team of expert editors and clinicians develops content across a wide range of topics in a variety of formats—expert articles, bitesize news and quizzes, courses, videos, and more. You can explore OnMedica via the homepage, drop down menu or by typing your topic of choice in the search bar. Why not find out how OnMedica can help you to keep up to date quickly and easily? 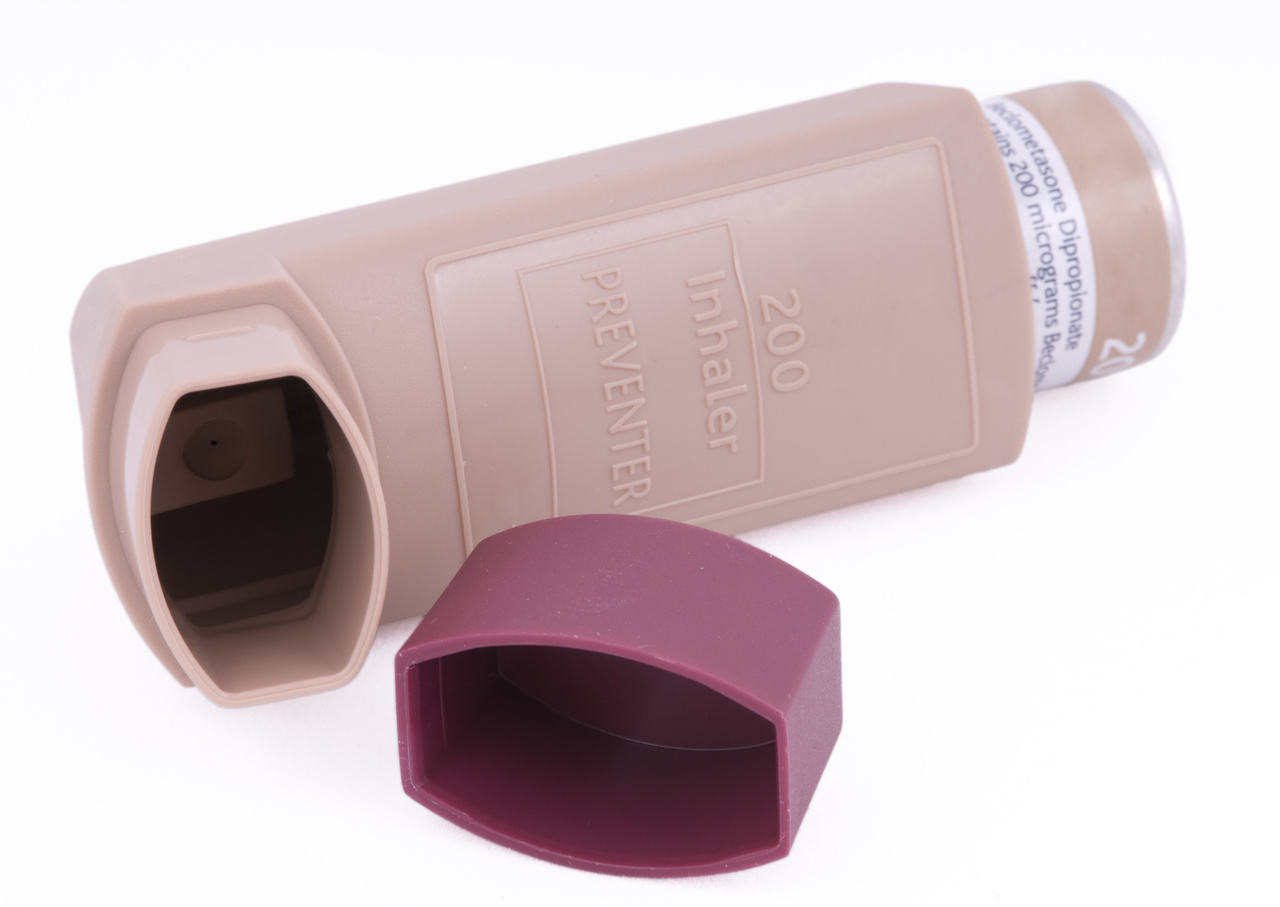