And the percentage of BME staff reporting the experience of discrimination in the past 12 months has risen from 13.8% to 15%. This compares with 6.6% of white staff, the figures show.

Originally introduced as a two-year programme in 2015, the WRES was brought in to ensure BME staff have the same career opportunities and workplace experiences as their white counterparts.

But NHS England chief and the director for the WRES have committed to funding the race equality programme for the next seven years, supported by £1 million for each year until at least 2025.

And NHS England has appointed a team of 42 experts from within the existing workforce, who will work with senior staff to close the gaps between BME and white staff.

Yvonne Coghill, director of WRES Implementation at NHS England said: “Improving the experience of staff is good for them and leads to better outcomes for our patients.

“As well as making the health service fit for the future of patient care, the NHS Long Term Plan commits to doing more for our staff by shining a light on areas where they aren’t always treated fairly.”

Selected experts include those working in HR and equality, project management and clinical medical teams. All have received intensive training and will provide a supportive in-house expert role, alongside their substantive posts.

The new contingent will join an existing network of over 80 WRES expert ambassadors, overseeing and championing the programme across the NHS in England.

In December 2018, NHS England and NHS Improvement agreed a joint strategy which called on NHS organisations in 2019 to set their own targets and action plans for BME representation across their leadership team and broader workforce for the next three years.

Dr Habib Naqvi, WRES policy lead at NHS England said: “The NHS is at its best when it reflects the diversity of the country and where the leadership of organisations reflects its workforce.

“Whilst we have seen improvements in a number of areas, the latest WRES data report is a reminder of the challenges we still face, which is why we are continuing to support NHS organisations to better reflect their workforce in their own leadership.”

Commenting on the report, head of policy at NHS Providers, Amber Jabbal said: "It is good to see BME representation among the NHS workforce growing year on year, but as this data shows there is still much to do to encourage and support more people from a BME background into senior roles.

“Leaders from BME backgrounds bring a wealth of experience to leadership roles as well as frontline roles. It is important that NHS has a leadership which reflects the growing diversity of its workforce.”

She added: "Evidence continues to show that if you are from a BME background you are more likely to be discriminated against when applying for senior positions as well as being more likely to suffer from bullying or harassment. This is unacceptable.”
*NHS Workforce Race Equality Standard 2018 Data Analysis report for NHS Trusts. The WRES Implementation team, January 2019.
OnMedica
Editorial team, Wilmington Healthcare
Follow
OnMedica provides high-quality, easy to digest content and CPD for UK-based GPs and clinicians. Our team of expert editors and clinicians develops content across a wide range of topics in a variety of formats—expert articles, bitesize news and quizzes, courses, videos, and more. You can explore OnMedica via the homepage, drop down menu or by typing your topic of choice in the search bar. Why not find out how OnMedica can help you to keep up to date quickly and easily? 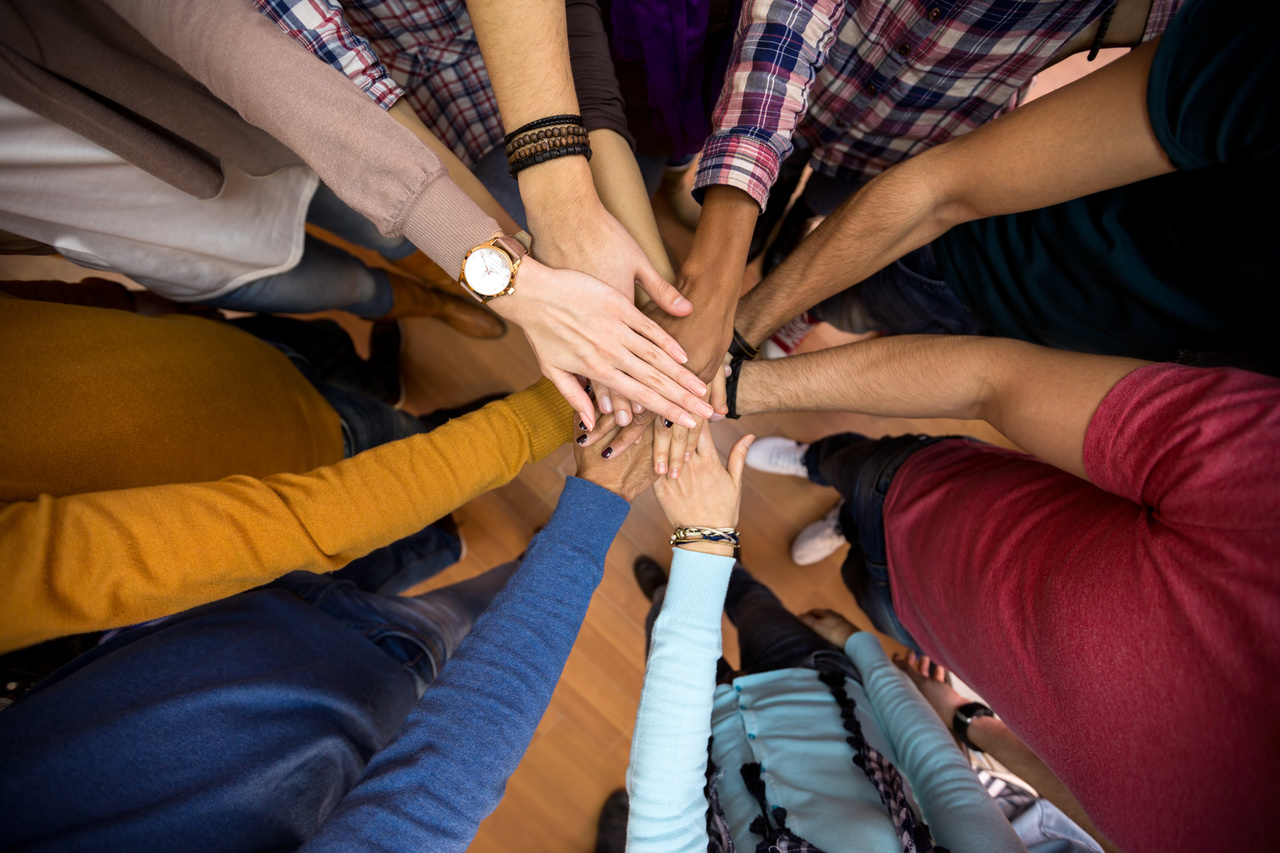