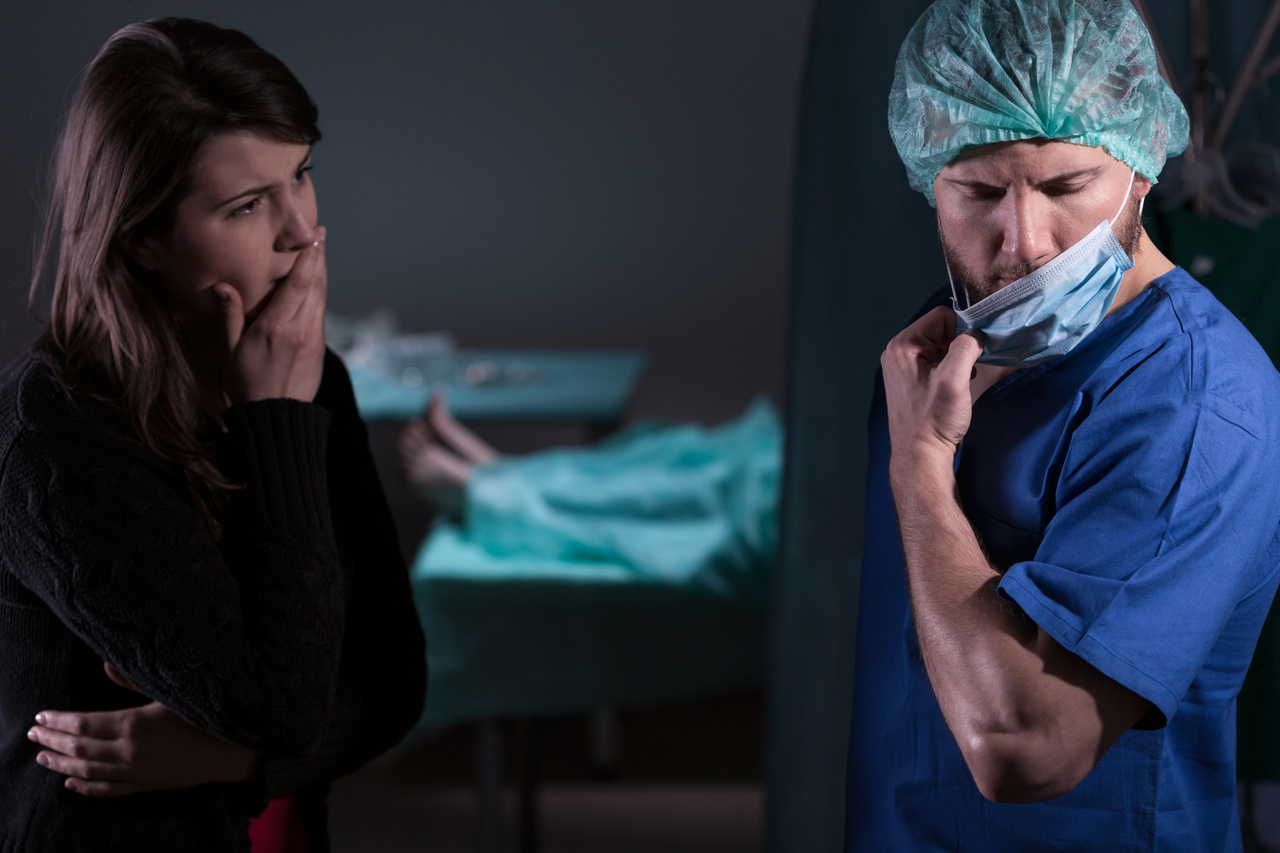 Hospital bereavement services that are led by senior doctors and nurses and the person responsible for quality and safety may help to curb patient complaints and legal action in the wake of a patient death, suggest the results of a pilot study*, carried out at one NHS hospital trust and published online in the journal BMJ Supportive & Palliative Care.

Families who use hospital bereavement services often do so because they have unanswered questions about the diagnosis or treatment of the person who has died and/or issues around the quality of the care provided, say the researchers. Complaints and legal action are both more likely when relatives feel their questions have not been answered satisfactorily and/or steps not taken to stave off the likelihood of a repeat similar incident.

The researchers reviewed the impact of the Medway Model where relatives are contacted the next working day after their loved one’s death and invited to a one-hour semi-structured meeting at the hospital with the relevant specialist doctor and the matron on whose ward the patient died. Meetings are held sooner if the death is the subject of an inquest, to reduce the coroner’s workload and better prepare families.

At the meeting, relatives are encouraged to describe their version of events, and to expect to get answers to their specific issues and concerns. Formal minutes are taken by the hospital’s surgical lead for quality and safety, and actions agreed.

Within a week of the meeting, typed minutes are sent to the relatives, who are informed of the results of any further investigations/outstanding issues, and their anonymised feedback (good and bad) is relayed to all those involved in the patient’s care.

The service was offered to deaths following surgical procedures between May 2017 and January 2018, during which time 121 invitations were sent out, and 18 families (just under 15%) took up the offer.

The most common clinical themes related to the management or treatment of their loved one, the timing of investigations, and whether anything could have saved his/her life. The most common issues of concern were about the quality of nursing care, communication with and between various health professionals, and the need for reassurances that other patients wouldn’t have to experience what they had been through.

Analysis of the feedback forms showed that nearly half of respondents (44%) would have made a formal complaint had they not been able to get answers to their questions. Two families had already sought legal advice, but neither went ahead after the meeting.

Most of those (78%) who used the service said they had obtained closure, with the remainder awaiting further information which wasn’t available at the meeting.

The researchers said: “Many other models [of bereavement care] appear to provide counselling or other psychological support, rather than specifically aim to reduce complaints, inquests and litigation through providing answers to questions or direct discussion about issues of governance.

“It is our view that families should not have to litigate or complain to get answers or raise concerns following the death of a loved one. They should have a right to access this through the hospital services.”

The study was an evaluation of the bereavement service at one hospital trust. “Further research is required to elucidate whether such a service, if rolled out nationally, would reduce the costs on the NHS from complaints and litigation,” the researchers said.