The National Institute for Health and Care Excellence (NICE) has published final guidance which recommends peginterferon beta-1a (Plegridy), within its marketing authorisation, as an option for treating relapsing–remitting multiple sclerosis in adults.

Peginterferon beta‑1a is an established drug for relapsing–remitting multiple sclerosis. There is clinical trial evidence showing that the drug slows disease progression and reduces the frequency of relapses when compared with placebo. There is also an indirect comparison suggesting that there are no differences in effectiveness when comparing peginterferon beta‑1a with its main comparators, that is, other beta interferons and glatiramer acetate. However, it involves less frequent injections than other beta interferons, so improves choice for people with relapsing–remitting multiple sclerosis.

The cost-effectiveness estimates for peginterferon beta‑1a compared with other treatments for relapsing–remitting multiple sclerosis, such as other beta interferons and glatiramer acetate, are in line with what NICE usually considers a cost-effective use of NHS resources.

RESTRICTIONS RECOMMENDED FOR USE OF CYPROTERONE DUE TO MENINGIOMA RISK

The European Medicines Agency’s safety committee (PRAC) has recommended that medicines with daily doses of 10 mg or more of cyproterone should only be used for androgen-dependent conditions such as hirsutism, alopecia, acne and seborrhoea once other treatment options, including treatment with lower doses, have failed. Once higher doses have started working, the dose should be gradually reduced to the lowest effective dose.

The medicines should only be used for reduction of sex drive in sexual deviations in men when other treatment options are not suitable.

There is no change in use of the medicines in men for prostate cancer.

The recommendations follow a review of the risk of the rare tumour meningioma with cyproterone. Overall, this side effect is rare: it may affect between one and 10 in 10,000 people, depending on the dose and duration of treatment. The risk increases with increasing cumulative doses.

Available data do not indicate a risk for low-dose cyproterone medicines containing 1 or 2 milligrams cyproterone in combination with ethinylestradiol or estradiol valerate and used for acne, hirsutism, contraception, or hormone replacement therapy. However, as a precaution, the PRAC recommends they should not be used in people who have or have had a meningioma. This restriction is already in place for the higher dose medicines.

The PRAC advises doctors to monitor patients for symptoms of meningioma, which can include changes in vision, hearing loss or ringing in the ears, loss of smell, headaches, memory loss, seizures or weakness in arms and legs.

As part of the ongoing surveillance of the safety of the medicines, companies marketing medicines containing 10 mg or more of cyproterone will be required to carry out a study to assess doctors’ awareness of the risk of meningioma and how to avoid it.

PLERIXAFOR RECOMMENDED IN COMBINATION FOR LYMPHOMA OR SOLID MALIGNANT TUMOURS

Plerixafor (Mozobil®) is recommended for use within NHS Wales in combination with granulocyte colony stimulating factor (G-CSF) to enhance mobilisation of haematopoietic stem cells to the peripheral blood for collection and subsequent autologous transplantation in children aged ≥ 1 to <18 years with lymphoma or solid malignant tumours either:

Dolutegravir/lamivudine (Dovato®) is recommended as an option for use within NHS Wales for the treatment of Human Immunodeficiency Virus type 1 (HIV-1) infection in adults and adolescents above 12 years of age weighing at least 40 kg, with no known or suspected resistance to the integrase inhibitor class, or lamivudine.

The Pharmaceutical Services Negotiating Committee has issued supply updates for the following:

The first patients have received a new gene therapy that can restore eyesight, (see OnMedica article), NHS England has announced.

Infants born with the inherited retinal disorder Leber’s Congenital Amaurosis, have poor sight which swiftly deteriorates, with many ultimately losing their vision completely in childhood. The condition blocks messages for making proteins in the eye that are essential for normal vision, the drug works by recreating these processes like that in a healthy functioning eye.

The treatment for children and adults – voretigene neparvovec – is the first in a new generation of gene therapies that can be directly administered to patients through an injection. Many patients in the trials recovered their night-time vision with this treatment. Until now no treatment has been available and it is estimated that as many as 100 patients could benefit from the new gene therapy.

Patients here will benefit from voretigene neparvovec, also known as Luxturna, after NHS England reached a NICE-endorsed deal with manufacturer Novartis to fund the drug.

The treatment for adults will initially be available from three national specialist centres in Manchester, London, and Oxford, with the option to roll-out the treatment to other hospitals. 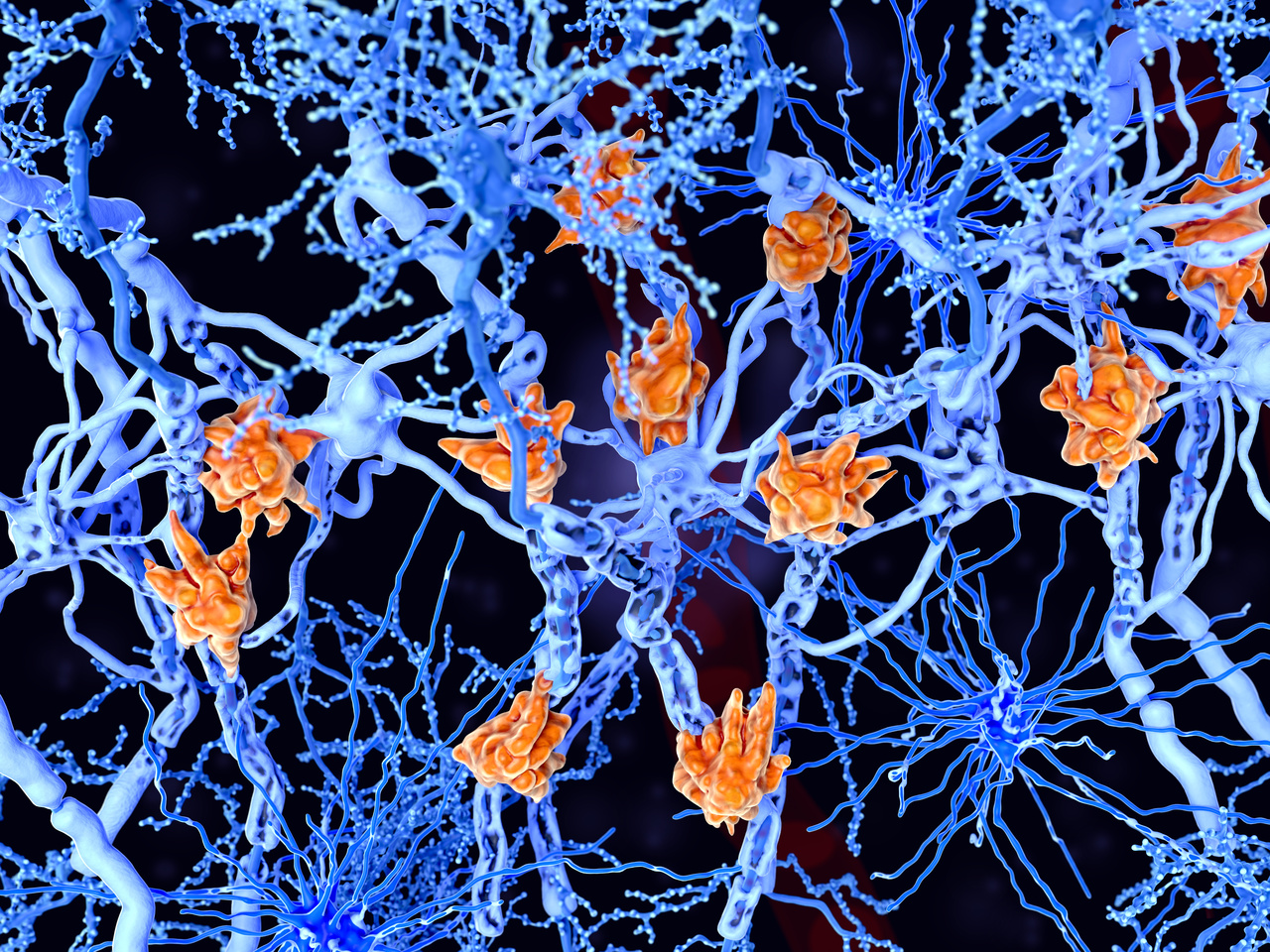