Author: Ingrid Torjesen
OnMedica
Editorial team, Wilmington Healthcare
Follow
Like
There has been “a hugely welcome shift towards the prioritisation of child health” but child poverty, cuts to public health services and uncertainties about Brexit pose substantial threats to progress, the Royal College of Paediatrics and Child Health (RCPCH) has warned.

In its ‘State of Child health: Two years on’ scorecard, published today, the RCPCH congratulates the government on its commitment to child health, commending them on bold pledges in areas such as obesity, mental health and the integration of children’s health services.

The scorecard describes progress in each of the four nations against a series of recommendations made in the RCPCH’s landmark ‘State of Child Health report’, published in 2017, and shows a varied picture.

The Scottish government has published bold plans aimed at tackling child poverty, obesity and mental health and in Wales, a series of measures have been outlined to reduce childhood obesity rates and to protect children from alcohol exposure. However, progress in Northern Ireland isn’t as encouraging because the two-year political deadlock has stalled any real progress in child health policy.

For England, the scorecard reveals progress in a number of areas including: child and adolescent mental health, tackling childhood obesity, reducing child deaths, provision of statutory relationships and sex education and health education in all schools, strengthened tobacco control, a health system that meets the needs of children and young people.

In mental health the government has announced substantial investment in community-based mental health services to ensure every child who needs specialist care can access it, and a mental health prevalence survey is to be conducted every seven years. It has also committed to the provision of a health service that meets the needs of children and young people. By 2028, the NHS will move to a 0-25 years service and towards service models for young people that offer person-centred and age appropriate care for both mental and physical health needs, rather than arbitrary transition to adult services that are based on age rather than need.

The introduction of statutory physical health and wellbeing education, alongside relationships and sex education, has also been confirmed.

A soft drinks levy is to be introduced as part of the government’s attempts to target obesity and NHS England has committed to a targeted support offer and access to weight management services in primary care for obese children. The Childhood Obesity Plan has proposed restrictions on junk food marketing, price promotions and food labelling.

The government has published its new Tobacco Control Delivery Plan and progress has been made in reducing marketing of e-cigarettes for non-medicinal use on television and radio. A Reduction of Avoidable Mortality in Children Programme has been established and a National Child Mortality Database created, allowing lessons to be learnt and avoidable child deaths prevented.

Professor Russell Viner, president of the RCPCH said: “This scorecard reveals great progress for child health. We are particularly pleased to see children feature as an integral part in the recently published NHS Long Term Plan. We are witnessing a hugely welcome shift towards the prioritisation of child health, which is exciting not just for us as paediatricians, but for the health prospects of children today and generations to come.

“But there are significant risks on the horizon. The political uncertainty caused by Brexit looms large, raising legitimate concerns about recruiting enough children’s doctors and nurses and access to medicines and to EU funding for vital child health research. Government must act now to ensure a focus on the children’s workforce and investment in child health research are prioritised to mitigate the potentially damaging impact of Brexit.”

However, the scorecard also reveals that England continues to lag behind other Western European countries on a range of child health outcomes, particularly in reducing child poverty and inequality, child deaths, tobacco and alcohol control, and breastfeeding.

Professor Viner said child poverty and inequality could undo much of the progress we are seeing.

“The gap between rich and poor continues to widen so without inequalities being addressed, England has little chance of catching up with its European neighbours. Cuts to public health budgets are a substantial threat to the good progress the government is making. Without health visitors for example, many families miss out on vital stop smoking and mental health support as well as advice around child development and feeding. Increased investment in public health is essential to ensure a healthier future for all children in England.”
OnMedica
Editorial team, Wilmington Healthcare
Follow
OnMedica provides high-quality, easy to digest content and CPD for UK-based GPs and clinicians. Our team of expert editors and clinicians develops content across a wide range of topics in a variety of formats—expert articles, bitesize news and quizzes, courses, videos, and more. You can explore OnMedica via the homepage, drop down menu or by typing your topic of choice in the search bar. Why not find out how OnMedica can help you to keep up to date quickly and easily? 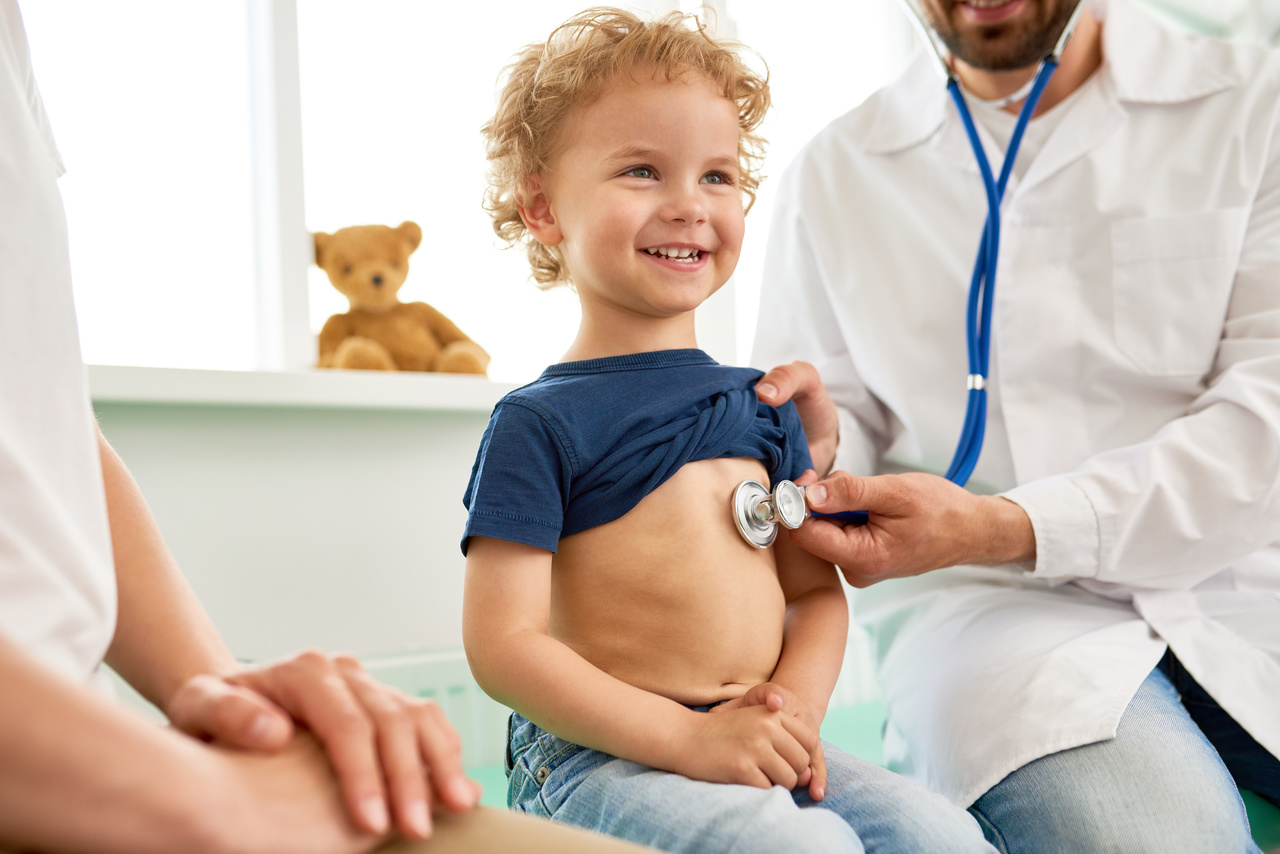