Healing time for ankle fracture could be shorter 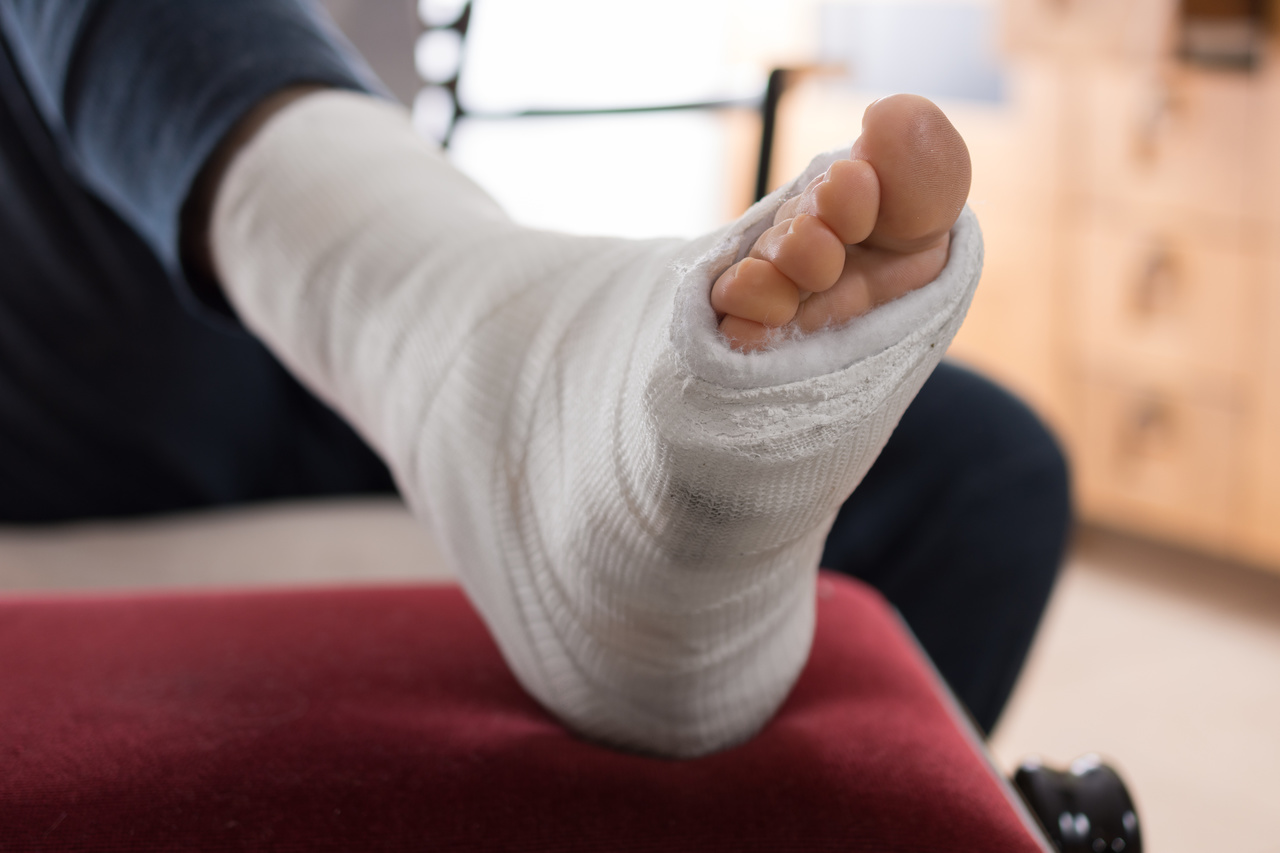 0
People who have to wear a cast or ankle support to heal an ankle fracture may only need to do so for three weeks rather than the usual six weeks, suggests the findings of a randomised controlled trial* published today in The BMJ.

Researchers in Finland found that the healing process after three weeks was just as successful compared with conventional therapy of six weeks without any added harms.

Previous studies have looked at different methods for non-operative treatment of fractures, but due to the lack of high-quality evidence, wearing a cast for six weeks is still the accepted treatment. However, prolonged immobilisation is associated with risks such as stiffness, skin damage and blocked blood vessels.

Therefore researchers from the Oulu University Hospital and Helsinki University Hospital set out to investigate whether a shorter treatment period of three weeks could safely match the results of six weeks when treating the most common type of ankle fracture – Weber B type.

Their trial was conducted at two major trauma centres in Finland between 2012-2016 and included 247 participants aged 16 and above, with an average age of 45.

All of the participants had sustained stable ankle fractures that did not require surgery, which were confirmed by an external-rotation (ER) stress test.

Participants were allocated to a treatment group – 84 people had the conventional six week cast – while 83 people spent three weeks in a cast, and 80 people wore a simple ankle brace for three weeks.

After one year of follow-up, the average OMAS scores for the groups showed that the three-week periods were no worse than the six weeks, with the three week cast and device groups scoring 91.7 and 89.8 respectively, compared with 87.6 in the six week group.

The researchers also noted a slight improvement in participants’ ankle mobility in the three-week ankle brace group, compared with the six-week group, but no other significant difference was found between the groups with regard to harms.

The authors acknowledged some limitations to their study, such as the generalisability of their findings and they could not rule out the possibility that other unmeasured factors may have had an influence.

Nevertheless, they pointed out that the findings were similar after accounting for patient differences and after further analyses to test the strength of the results.

They said: “We believe the results of this trial are generalisable to most patients with isolated, stable Weber B type ankle fractures, as both study hospitals were virtually the only hospitals treating ankle fractures within each catchment area.”

Healing time for ankle fracture could be shorter