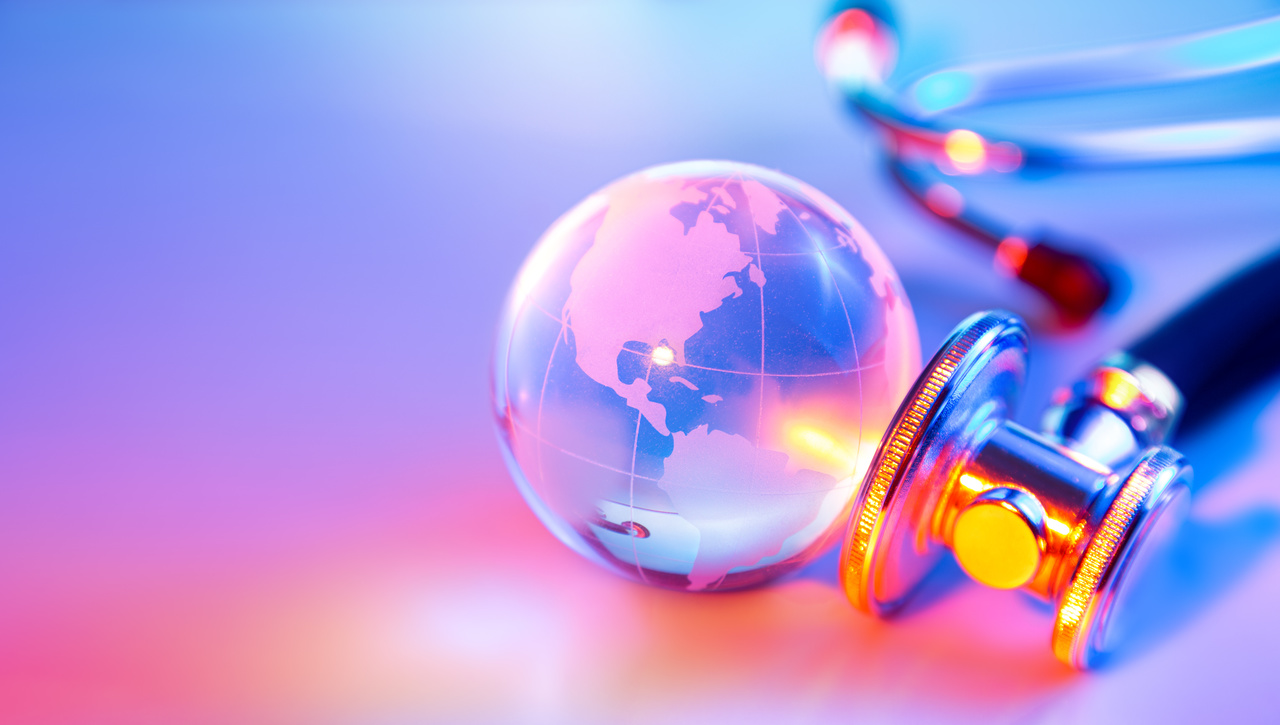 0
The global interplay of obesity, undernutrition and climate change represents ‘The Global Syndemic’ and is the greatest threat to human and planetary health.

This is the warning given in a major new report* by The Lancet Commission on Obesity.

The report argues that leaders must take a hard line against powerful commercial interests and rethink global economic incentives within the food system in order to tackle the joint pandemics of obesity, undernutrition and climate change.

A key recommendation from the Commission is the call to establish a new global treaty on food systems to limit the political influence of 'Big Food'.

The report follows the publication of the Lancet-EAT Commission**, which provided the first scientific targets for a healthy diet within planetary boundaries. Now, the new report analyses the wider systems underpinning the global obesity pandemic, and identifies solutions to address decades of policy failure.

Led by the University of Auckland (New Zealand), the George Washington University (USA), and World Obesity Federation (UK), the new Lancet Commission is the result of a three-year project led by 43 experts from a broad range of expertise from 14 countries.

The new Commission defines ‘The Global Syndemic’ as the global interactions of the pandemics of obesity, undernutrition and climate change, which are linked through common drivers and shared solutions. Driving ‘The Global Syndemic’ are food and agriculture policies, transportation, urban design and land use systems - which in turn are driven by policies and economic incentives that promote overconsumption and inequalities.

Commission co-chair, Professor Boyd Swinburn of the University of Auckland, said: “Until now, undernutrition and obesity have been seen as polar opposites of either too few or too many calories. In reality, they are both driven by the same unhealthy, inequitable food systems, underpinned by the same political economy that is single-focused on economic growth, and ignores the negative health and equity outcomes. Climate change has the same story of profits and power ignoring the environmental damage caused by current food systems, transportation, urban design and land use. Joining the three pandemics together as ‘The Global Syndemic’ allows us to consider common drivers and shared solutions, with the aim of breaking decades of policy inertia.”

Among the actions recommended, the Commission calls for the establishment of a Framework Convention on Food Systems (FCFS) - similar to global conventions for tobacco control and climate change – to restrict the influence of the food industry in policy making and to mobilise national action for healthy, equitable and sustainable food systems.

“The prevailing business model of large international food and beverage companies that focus on maximising short-term profits leads to overconsumption of nutrient-poor food and beverages in both high-income countries and increasingly in low and middle-income countries. The coexistence of obesity and stunting in the same children in some countries is an urgent warning signal – and both will be exacerbated by climate change. Tackling ‘The Global Syndemic’ requires an urgent rethink of how we eat, live, consume, and move, including a radical change to a sustainable and health-promoting business model fit for the future challenges we face today,” says Dr Richard Horton, The Lancet’s editor-in-chief.
*Swinburn BA, Kraak VI, Allender S, et al. The Global Syndemic of Obesity, Undernutrition, and Climate Change: The Lancet Commission report.The Lancet, January 27, 2019. DOI:10.1016/S0140-6736(18)32822-8
**Willett W, Rockström J, Loken B, et al. Food in the Anthropocene: the EAT–Lancet Commission on healthy diets from sustainable food systems. The Lancet, January 16, 2019. DOI:10.1016/S0140-6736(18)31788-4