Maternity care better in some respects – but still many problems

Many women are positive about their maternity experiences but there has been no improvement in some key areas of maternity care, such as women being left alone in labour, and worsening conditions in others, such as not seeing a midwife often enough and not getting enough information after birth, the latest report from the Care Quality Commission (CQC) has revealed. The Royal College of Midwives (RCM) and the NCT (formerly National Childbirth Trust) welcomed the fact that many women are experiencing high quality care and treatment during pregnancy and birth, but called for greater continuity of care throughout pregnancy and labour, and action to tackle inadequate postnatal care.

In its sixth national survey* of the experiences of women using maternity services in England, which involved 129 NHS trusts and more than 17,600 women who gave birth in February 2018, the CQC found that overall, women reported positive experiences for many areas of their maternity care, including: being asked how they feel emotionally during antenatal care; feeling listened to by midwives during antenatal check-ups; being spoken to in a way they understood during labour and birth; having confidence and trust in the staff caring for them; being treated with respect and dignity; and their partner (or someone else close to them) being involved during labour and birth.

Women’s responses to the 2018 survey included:

CQC’s deputy chief inspector of hospitals and lead for maternity Nigel Acheson said the fact that many women are experiencing high quality care and treatment during pregnancy and birth is a testament to staff effort and dedication. But he noted: “It is particularly disappointing to see that scores for questions about postnatal care remain poor – information provision, emotional support and communication after birth are all highlighted as areas where experiences could be improved. Similarly, ensuring greater continuity of care for women through the whole maternal journey is an area where trusts need to focus their attention.

“It is vital NHS trusts listen to and work with those who use maternity services to fully understand what is working well and what might need to improve.”

The RCM said the steady improvement in many areas of maternity care was “very encouraging”, and it acknowledged the government’s efforts to improve maternity services. But its head of health and social policy Sean O’Sullivan said: “It is worrying that some areas are progressing very slowly, standing still or indeed going backwards. Continuity of care is crucial to ensure safe and high quality care, yet many women are not getting the continuity of carer they want and need.

“The RCM has been highlighting the gaps in postnatal care for many years and this remains another area of concern, including the support women get for mental health issues. We must see a real focus at government and local level to improve this.

“The government’s vision for maternity is worth praise but we must see them come good on their promises of more staff.”

NCT pointed out that NCT Research found almost one in five women (18%) did not see a midwife as often as they needed postnatally, resulting in delayed diagnoses of health problems at a critical time for mothers and babies. Of these, 29% of women were forced to visit their GP, walk-in centre, or even an A&E department instead.

NCT senior policy adviser Elizabeth Duff said: “We’re really concerned that there has been no improvement in some key areas of maternity care, such as women being left alone in labour, and worsening conditions in others, such as not seeing a midwife often enough and not getting enough information after birth.

“The government’s commitment to increase the number of women receiving care from a midwife they know and trust is welcome, but these findings show there is a long way to go to provide the continuity of carer women need.” 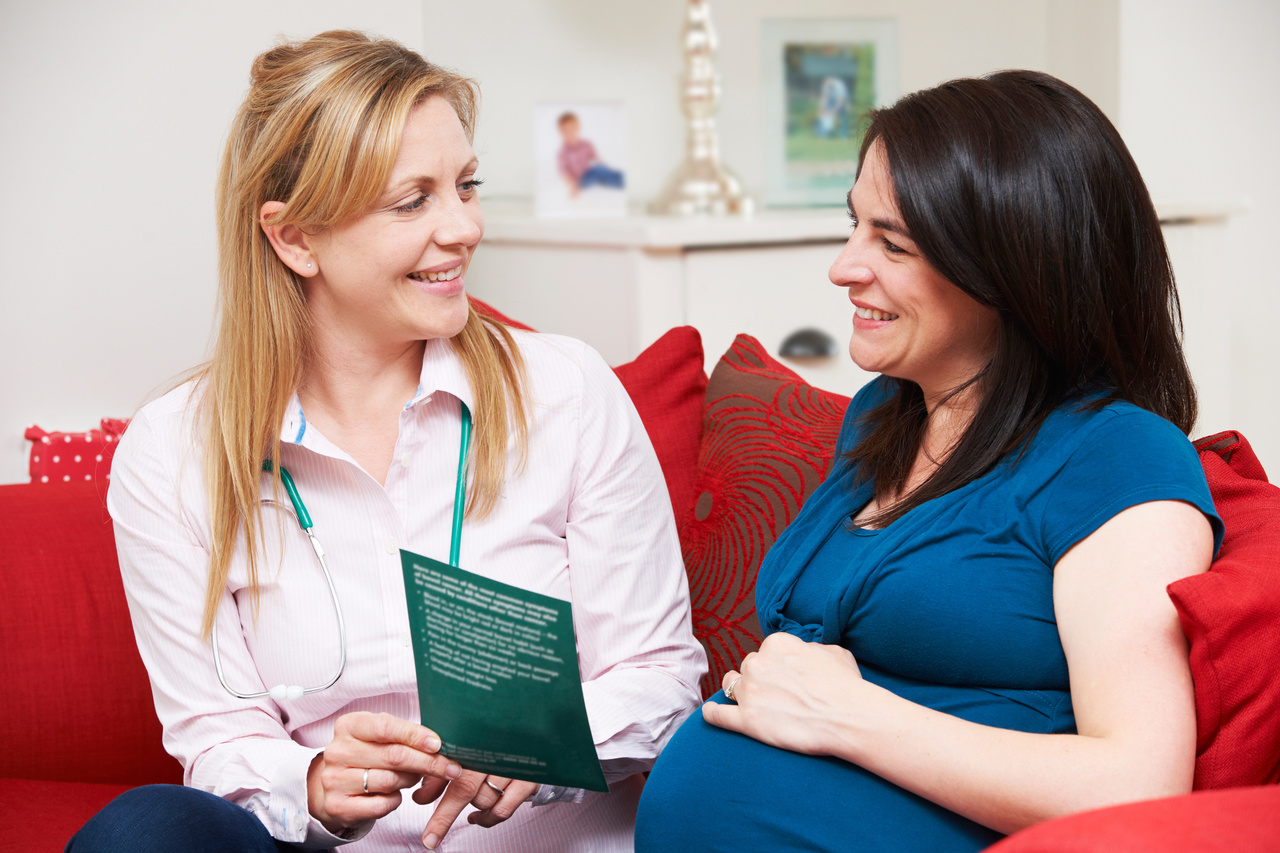 Maternity care better in some respects – but still many problems