Promise to end new HIV transmissions in England by 2030

The health and social care secretary said yesterday, at the AIDSfree Cities Global Forum (organised by the Elton John AIDS Foundation (EJAF), Evening Standard and The Independent), that better prevention, detection and treatment meant that he was committing to end transmission of HIV in England by 2030 – supported by £600,000 funding from Public Health England’s (PHE) HIV Prevention Innovation Fund.

This fund supports volunteer organisations spearheading new approaches to HIV prevention and focuses on engaging at-risk or under-served communities; the aim is that funded initiatives will ultimately be replicated and scaled up. It said the 14 “pioneering” projects that it is funding will help develop innovative, community-led interventions to prevent HIV, such as through online campaigns, outreach, testing, support and media and art projects.

Matt Hancock noted that innovative antiretroviral treatment has meant that people diagnosed with HIV living in the UK can lead normal and long lives. And, he added, with more people in Britain on treatment than ever before, fewer people will become infected as a result; new cases of HIV fell by 28% in the past two years.

He pointed out that HIV testing in sexual health services in England has increased by 15% from 2013 to 2017, and that testing is an important part of ending the epidemic because it decreases the number of people living with HIV who are unaware of their infection and who may pass on the virus. He argued that because stigma can mean people avoid getting tested, reducing stigma “is also a big part of the work”.

He said: “My generation grew up knowing AIDS was a potential death sentence... Thanks to medical breakthroughs, public health campaigns, breaking down stigma and better education, AIDS is no longer a death sentence here. I feel proud that Britain has made such progress.”

Health minister Steve Brine commented yesterday: “Today we made the bold commitment to end HIV transmission in England by 2030. With the huge advances in antiretroviral therapy, a person diagnosed with HIV in the UK today can expect a normal life expectancy, but no one needs to contract the virus in the first place.

“We have the tools to eliminate HIV transmission – prevention, detection, and treatment. To help those most at risk, we need to support innovative community-led projects – they will target key communities and help end transmission in England.”
OnMedica
Editorial team, Wilmington Healthcare
Follow
OnMedica provides high-quality, easy to digest content and CPD for UK-based GPs and clinicians. Our team of expert editors and clinicians develops content across a wide range of topics in a variety of formats—expert articles, bitesize news and quizzes, courses, videos, and more. You can explore OnMedica via the homepage, drop down menu or by typing your topic of choice in the search bar. Why not find out how OnMedica can help you to keep up to date quickly and easily? 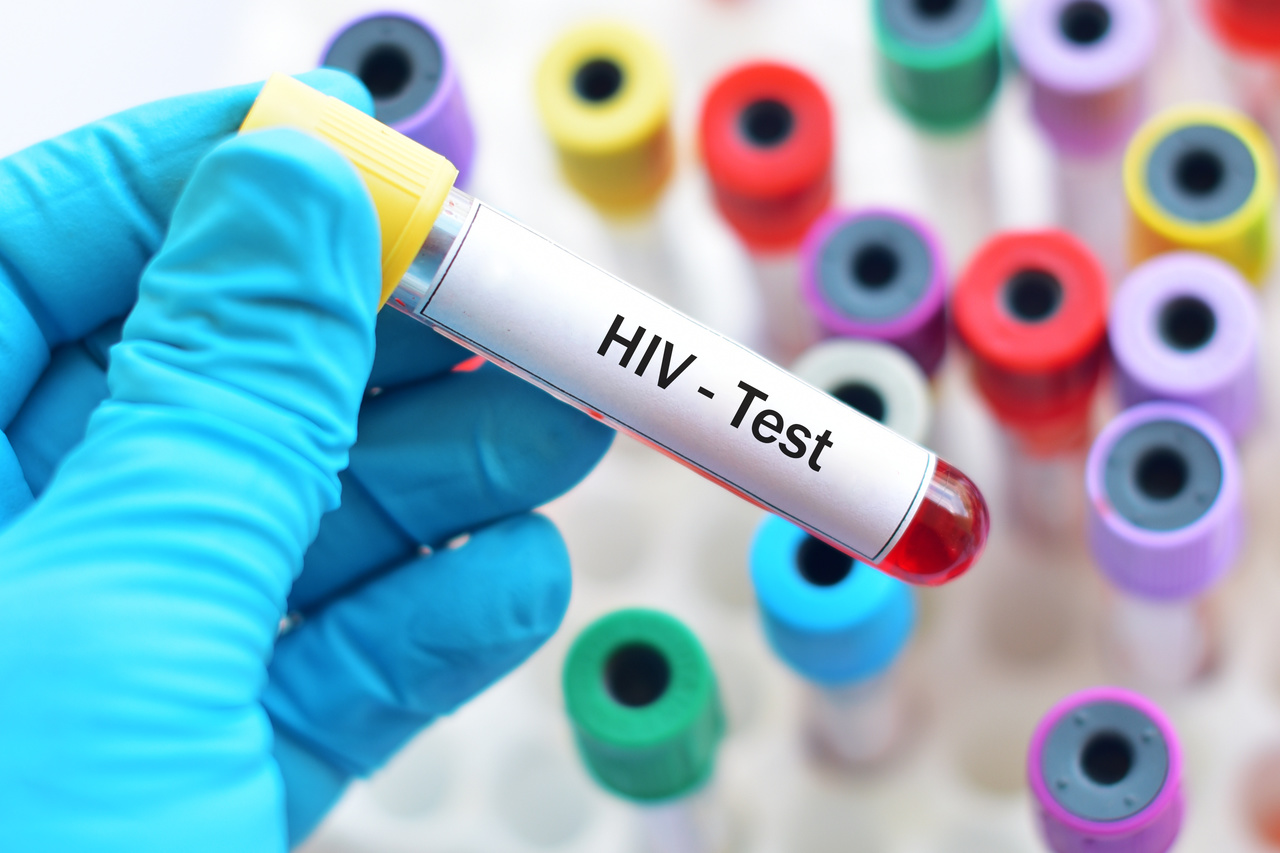 Promise to end new HIV transmissions in England by 2030