Skipping breakfast might not lead to weight gain after all

It could be a myth that eating breakfast helps people to avoid weight gain or lose weight, researchers in Australia have shown. In fact their review* – published in the BMJ – suggested that rather than the addition of breakfast being a good strategy for weight loss, it could have the opposite effect, although they noted that the generally low quality of studies in their review meant their findings should be interpreted with caution.

It is commonly recommended that people hoping to control or lose weight should eat breakfast, because eating earlier in the day could promote greater satiety than eating later in the day, and skipping breakfast could lead them to overcompensate later. But this research team said recent evidence has not necessarily supported this theory, so they conducted a systematic review and meta-analysis to examine the evidence from randomised controlled clinical trials of the effect of regular breakfast consumption on weight change (weight loss/weight gain), and daily energy intake in people living in high-income countries.

Of their 13 included trials, seven examined the effect of eating breakfast on weight change, and 10 examined the effect on energy intake. Their meta-analysis of the results revealed a small but statistically significant difference in weight favouring participants who skipped breakfast (mean difference 0.44kg), but there was some inconsistency across trial results. However, they also found that participants assigned to breakfast had a significantly higher total daily energy intake than those assigned to skip breakfast (mean difference 259.79 kcal/day), despite substantial inconsistency across trial results.

They explained that all of the included trials were at high or unclear risk of bias in at least one domain and had only short-term follow-ups (mean period seven weeks for weight, two weeks for energy intake); and that as the quality of the included studies was mostly low, their findings should be interpreted with caution. They concluded that further randomised controlled trials of high quality are needed to examine the role of breakfast eating in the approach to weight management.

“This review questions the recommendation for breakfast consumption in guidelines aimed at weight loss in adults and has identified a potential concern that the additional calorie intake might actually result in weight gain.” 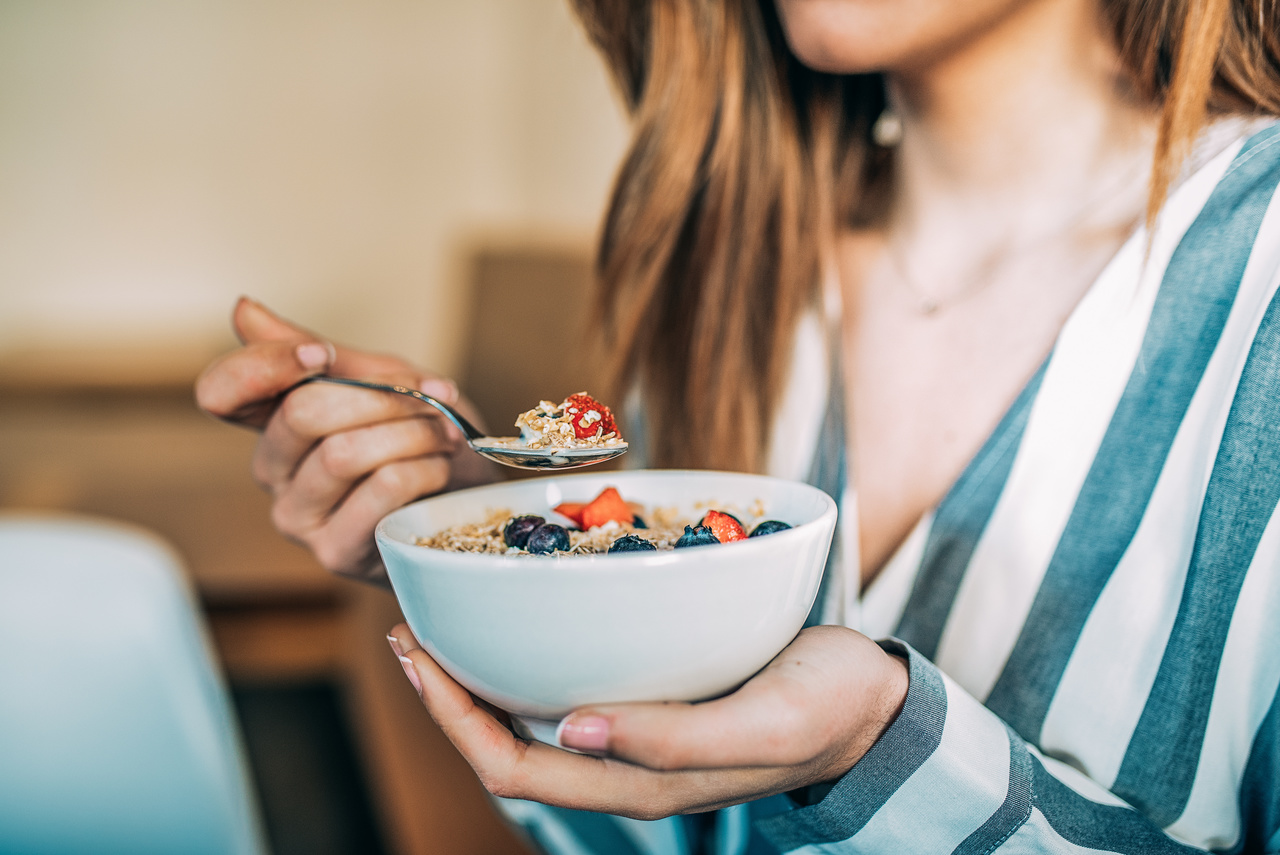 Skipping breakfast might not lead to weight gain after all