Is there a role for lay members in ICSs and ICPs 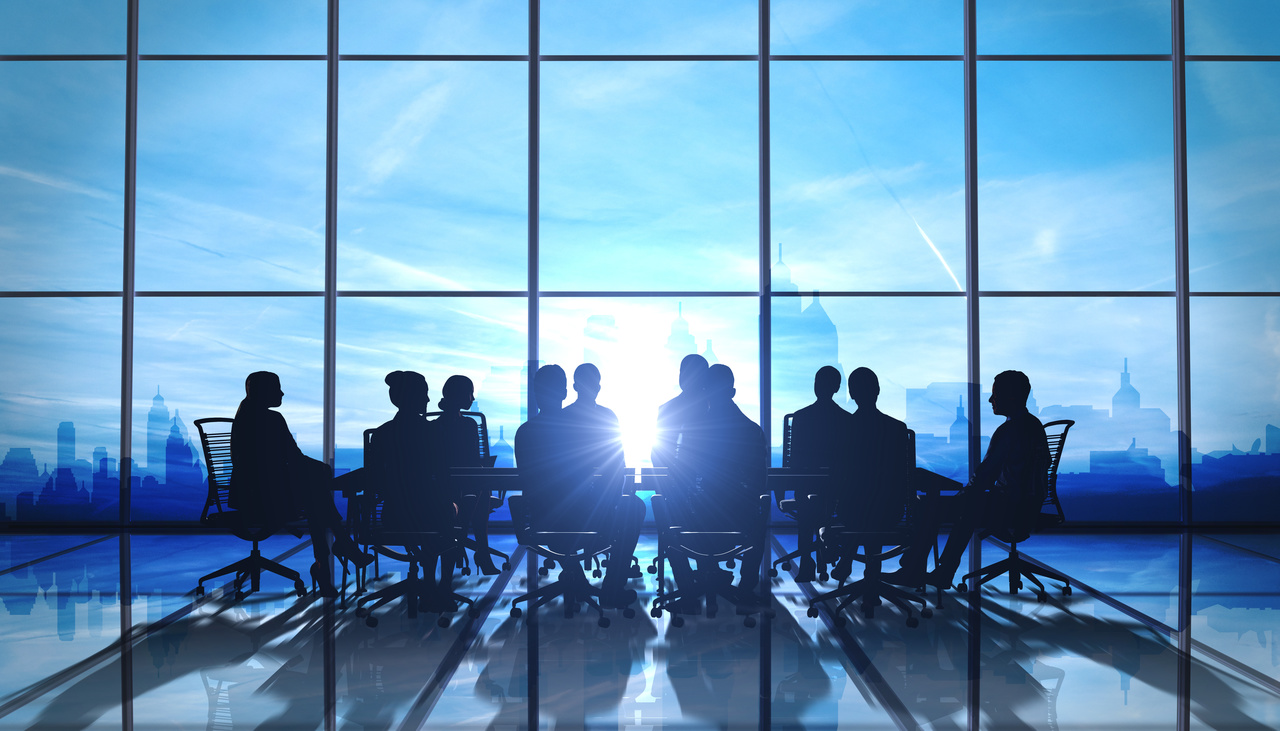 After four and a half years as the chair of the NHS Clinical Commissioners (NHSCC) Lay Member Network, it is time for me to pass the baton. When I look back on my time as chair of this network I feel proud of what we have achieved.

From our first meeting in 2015 - when a small group of us sat in the boardroom and discussed how we might start a network from scratch - we have built a supportive and valuable forum for clinical commissioning groups (CCGs) lay members. Over the years we have supported our colleagues with varied and targeted activities, including a mentoring scheme and working with NHS England, NHS Improvement, NHS Providers and the Centre for Public Scrutiny to develop a range of joint publications and events. We have produced a number of checklists for the recruitment, development and training of lay members which was an important part of formalising our function within CCGs. Over the last two years in particular, we have been working on the role of CCG lay members and trust non-executives going forward and the contribution they can make to ICSs and ICPs.

With the recent publication of the NHS long term plan, we can now see a clear evolution of the commissioning system, with CCGs increasingly merging and operating at a strategic level. However, we continue to hear that there is variability in the engagement that ICSs are undertaking both with key partners across the system, and most importantly with patients and their local populations as they plan and implement integrated approaches to health and care delivery. This is where lay member scrutiny and challenge is critical in driving progress.

As a lay member, I was delighted by the statement provided in the Long Term Plan as to how lay members should be involved in the future. It says that every ICS will have “a non-executive chair … and arrangements for involving non-executive members of boards/governing bodies.”

While this addresses some of the need for clearer links with the local non-executive community, which we are exploring further in our local non-executive community network pilot sites in partnership with NHS England, it does not fully maximise the potential that this group can bring to the evolving system. I am also concerned that involvement is not defined and unless we have non-exec/lay representation on ICS/ICP boards where decisions are made we cannot play our part in providing effective challenge, scrutiny and assurance of those decisions. Being part of a reference group or organisational board is not enough when we increasingly use these to ratify rather than scrutinise.

In Autumn 2018, we conducted a survey of lay members across CCGs that revealed the key role they play in CCGs with 84 per cent voting members of the CCG governing body. The number of lay members has also increased from 2.8 on average per CCG in 2015 to 3.6 on average per CCG in 2018, reflecting the value that commissioners have found in the contribution that we can make to system governance, accountability and effective functioning.

Despite this recognised value, only 10 per cent of respondents were a formal member of their local STP board, reflecting the increased need for effective links.

The survey clearly tells us that lay members believe they can make an important contribution to ICSs and ICPs by:

The involvement of lay members as an independent voice will ensure increased transparency and effective decision-making, assurance that the NHS pound is being well spent, a focus on local population needs, facilitating collaboration across a place, and being that visible representative of the patient, public or taxpayer within those system discussions.

The output of our local non-executive community network pilot sites, expected in the spring, must offer a practical blueprint as to how effective approaches to overview and scrutiny can be imbedded within ICS and ICP system. Most importantly, the key learning from the sites should be adopted and disseminated by NHS England, offering a template as to how non-executive involvement can be achieved and effectively embedded.

Finally, as the system continues to target efficiencies, it is vital that we ensure effective governance and oversight of decisions as they are made, and that populations continue to be the focus of system change, rather than change for change’s sake. To do so, we must build upon the relationships and experience of the non-executive community and value the contribution that they can bring to local systems.

This opinion piece was first published on NHS Voices, the NHS Confederation's blog for NHS leaders.

Consent and Capacity and the legal framework for COVID-19 vaccine

The role of digital in preventing and treating poor mental health

Three perspectives on improving outcomes for patients with AF

Is there a role for lay members in ICSs and ICPs