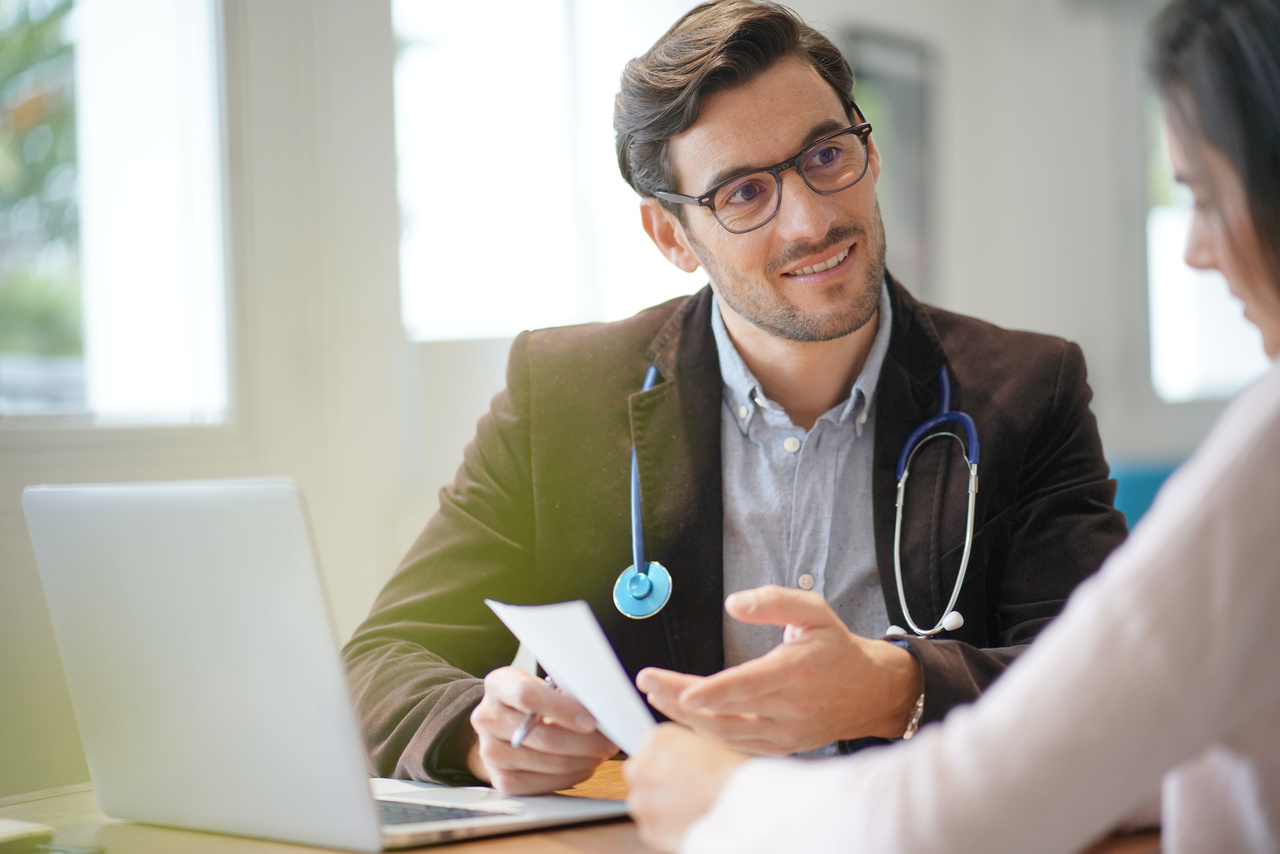 There's never a quiet day in general practice, but the past few months have felt particularly frantic. We expect winter and spring to be busy – there's lots of seasonal illness about, and the usual race to the line for Quality Outcomes Framework submissions – but this year there's been a massive added extra; the need to form ourselves in to primary care networks (PCNs).

We'd expected a new GP contract in January, but few predicted the scale and speed of change it would bring. Back then, few GPs had heard of PCNs, but fast forward 5 months and almost all of us are working as part of one: 1259 PCNs have sprung in to being, covering all patients in England from 1 July. Theoretically, practices could choose to participate, but in reality it wasn't much of a choice at all – £1.8bn of the £2.8bn additional funding for general practice flows through the new network contract, so few practices could afford to abstain.

PCNs will eventually be expected to deliver on seven ‘service specifications’, the headlines of which closely follow commitments made in the NHS Long Term Plan. However, exactly what we're going to be expected to deliver to improve care for patients – including those with multiple conditions, care home residents and at the end of life – or how we'll be monitored on our performance is unknown.

That said, this is a pragmatic piece of policy making. General practice has been struggling for some time. It is underfunded relative to other parts of the NHS, and faces rising workload and a recruitment crisis. It needs stabilising in its own right; even more so if it is to meet the demands of an ageing and increasingly co-morbid population, and the expectations of NHS policy makers, whose consistent ambition has been to move more care into the community and out of the expensive acute sector. A variety of levers have already been pulled to try and increase the number of GPs, but they're not working as well as they need to be if we're going to stay afloat now, let alone meet future need. The NHS is struggling to find GPs and practice nurses, but it does have (or least can plan to have) other health professionals – physiotherapists, paramedics and physician associates – whose skills and expertise can benefit patients and theoretically reduce pressure on GPs.

NHS England have given an outline for what PCNs will be, but have tried not to be too specific, saying that PCNs should develop according to local needs. Overly tight control from the centre is likely to be regarded with a degree of suspicion by many GPs, for whom the need to collaborate so closely with neighbouring practices, including the sharing of funds, may already seem dangerously close to a challenge to the independent partnership model of general practice. But the other side of the self-determination coin is an absence of support: practices have had to organise themselves into PCNs – and take some major decisions to do so – on top of doing the day job through a clinically challenging winter. In my neck of the woods there have been an awful lot of late-night meetings.

At their best it's exciting to think about what PCNs might deliver. The current fragmentation of service benefits no one, and PCNs could become the hub around which community care organises. I already work with a fantastic physio, and having paramedics do some of our home visits has made my working day significantly more manageable. Lots of my patients have clinical needs that either don't need to be, or can't be met by a GP. Widening our practice team to be able to deliver more of that care in our community makes intuitive sense.

PCNs are a lifeboat for general practice – but the lifeboats are being launched into stormy seas: an underfunded and overstretched NHS that is changing constantly. Fledgling sustainability and transformation partnerships (STPs) are already evolving in to integrated care systems (ICSs), with which PCNs will be expected to work closely. The most immediate challenge for PCNs is simply the extremely tight timescales for setting them up. Without enough time and resource to build relationships, clarity of purpose and a good understanding of the needs of the populations they're serving, there is a risk that the speed of implementation will undermine the best intentions of the policy.

We've also previously written about concerns that PCNs could paradoxically make inequalities worse, widening the gap between the quality of care in more and less deprived areas. Although for some areas PCNs are a huge opportunity, one that will be seized and used to improve the services primary care can offer, my concern is that this won't universally be the case. The speed of implementing the policy has meant that monitoring, support and evaluation are not yet in place, making it hard to know how things are unfolding on the ground.

General practice will do its best to make PCNs work – the lifeboat was clearly signposted, and there wasn't much of an option but to get on board and start the motor. The same pressure that has in part driven the formation of PCNs means that there will be little resilience left in general practice should they falter or fail. For the sake of my patients, and my own working life, I'm hoping that they do not.

This article was first published by the Health Foundation.

Hear, hear! Physical activity and social engagement are important for everyone, including superheroes
Blogs
Blogs

Hear, hear! Physical activity and social engagement are important for everyone, including superheroes

2021: The year in contradictions

A love letter to general practice