Every government promises to solve the social care crisis. Maybe this one means it

There is a growing awareness of the human cost, not only on those who need care, but also on their families, writes Niall Dickson, Chief Executive of the NHS Confederation, as he looks at the new government and the social care crisis.

In his fanfare of announcements and pledges the Prime Minister has promised to solve the crisis in social care.

The level of distress now being experienced by older people and their carers is now much greater and on a wider scale than at any time in living memory – but this promise has been made in one form or another by every Prime Minister since Tony Blair set up his Royal Commission in 1997, an act that has made Royal Commissions unfashionable ever since.

We must take this latest undertaking seriously, whatever other omens may be swirling around. In some ways it is the least propitious time to embark on a major policy reform which everyone accepts will be costly.

Social care and the plight of some of the most vulnerable has always attracted sympathy and concern (some of it muddled up with property inheritance which is or should be a red herring). But it never seems to be enough of a concern to compel political action, and with so much distraction at the moment, there must be a good chance that it becomes sidelined again.

There are three good reasons why this may be different.

First, there is now a political imperative to act. The state of the social care market is dire and looks set to deteriorate further – we have already seen evidence of market failure and another major company pulling out could precipitate a major political crisis.

Social service directors now refer to a paralysis in terms of short-term funding. They simply do not know how much funding might be available. This year they have seen a 5 per cent real terms reduction in spending on adult social care. And consider this – the result of another government policy will make life even more difficult. In a survey by their association, 86 per cent of directors pointed to the National Living Wage as the biggest driver of increased costs – a bill of £448 million in the coming year.

In his quest for the top job, even Jeremy Hunt, until recently the health secretary, admitted that the government had allowed the cuts to go too far.

Second, from Lord Forsyth, an uncompromising advocate of fiscal prudence, and from across the political spectrum, there is an appetite to solve this problem, in the words of the Prime Minister, “once and for all”.

There is a growing awareness of the human cost, not only on those who need social care, but also on the millions of family members who struggle daily with lives made intolerable by the lack of support.

An NHS Confederation survey recently found that 76 per cent of MPs agreed there was a crisis in social care, with 35 per cent strongly agreeing, including most Conservative MPs.

If the politicians are listening, they will also know that the additional investment in the NHS will not work without fixing social care. The stakes could hardly be higher.

And third, accepting all sorts of caveats, there may be a degree of fiscal headroom which has not been apparent in the last decade.

The Prime Minister has suggested he may be willing to consider a cross party approach, which would be a first. But if he means it, then the sooner talks begin the better and we can ditch juvenile name-calling and references to Death Taxes and Dementia Taxes the better. Instead, we must recognise that any solution will require significant additional public spending, now and forever; that it must focus on pooling risk; and that it must accept the interdependence of health and social care – the success of one vital for the success of the other.

Theresa May was doubtless sincere in her desire to be the Prime Minister who cracked the social care problem. But she failed to do so – and that will be part of her legacy. Boris Johnson now has the chance to deliver; it will require single minded determination and political courage.

This blog was first published in the New Statesman then on NHS Voices, the NHS Confederation's blog for NHS leaders. 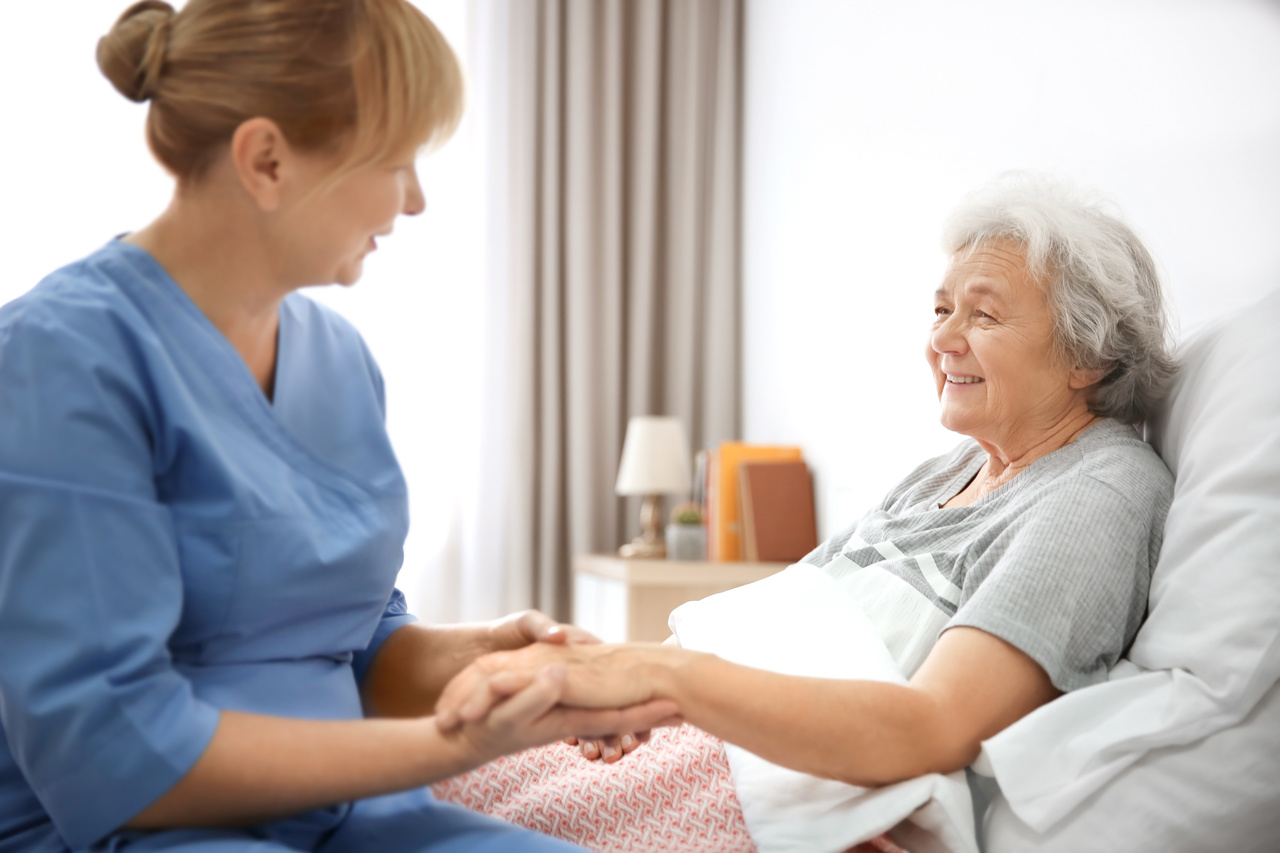 Every government promises to solve the social care crisis. Maybe this one means it