US research published in Scientific Reports, which analysed over 12 million adverse drug reaction reports from the United States FDA Adverse Event Reporting System, found a significant association of tramadol use with hypoglycaemia. The findings show there was a 10-fold greater risk of hypoglycaemia using tramadol than virtually every other opioid. Among eleven opioids, four serotonin and norepinephrine reuptake inhibitors (SNRIs) and five N-methyl-D-aspartate receptors (NMDAR)-antagonists that were analysed, only methadone was associated with hypoglycaemia similarly to tramadol. Recognised adverse drug reactions associated with tramadol include dizziness, nausea, headaches and constipation -- all common side effects of opioids. More serious but rarer adverse drug reactions include serotonin syndrome and increased seizure risk. The link to hypoglycaemia is relatively new, though the authors note it had been previously suggested by case studies and animal model testing. While this study underscores an association between tramadol and hypoglycaemia, a large, randomised, controlled clinical trial would be needed to definitively establish causality.

People are increasingly turning to vegetarian and vegan diets, and while previous studies suggested vegetarians have a lower risk of coronary heart disease (CHD) than non-vegetarians, little has been reported on stroke risk difference. A prospective cohort study in The BMJ therefore looked at the incidence of CHD in 48,188 participants over 45 years of age, with no history of CHD or stroke, and classified into three diet groups: meat eaters (n=24,428), pescetarians (n=7,506), and vegetarians, including vegans (n=16,254). Over 18.1 years follow-up, and taking into account potentially influential factors, pescetarians and vegetarians had a 13% and 22% lower risk of CHD than meat eaters, respectively, which the authors say is possibly due in part to the lower BMI and lower rates of high blood pressure, high blood cholesterol and diabetes linked with these diets. However, vegetarians and vegans had a 20% higher risk of stroke than meat eaters, which the authors note may be due to the lower circulating cholesterol and levels of several nutrients (e.g. vitamin B12) in the vegetarian/vegan participants. Nevertheless, a linked editorial suggests the study’s stroke risk should be kept in perspective as “it is based on results from just one study and the increase is modest relative to meat eaters”.

The extended follow-up of a Chinese randomised intervention trial, including 3,365 participants, and published in The BMJ, has added some weight to the potential role of Helicobacter pylori treatment, vitamin and garlic supplementation in the prevention of gastric cancer. While initial findings at 15 years follow-up only found statistically significant reduction in incidence of gastric cancer with H. pylori treatment with amoxicillin and omeprazole for two weeks, extended follow up to just over 22 years showed that it was also true for vitamin C, E, and selenium supplementation. All three interventions also showed significant reductions in gastric cancer mortality with fully adjusted hazard ratio of 0.62 (95% CI 0.39 to 0.99) for H. pylori treatment, 0.48 (0.31 to 0.75) for vitamin supplementation, and 0.66 (0.43 to 1.00) for garlic supplementation (extract and oil). The authors note further research is now needed to confirm the favourable effects of the interventions and identify any possible risks.

Efficacy and safety profile of anti-VEGFs in retinopathy of prematurity
Ranibizumab 0.2 mg might be superior to laser therapy

A BMJ Case Report describes the case of a 64-year-old man attending the neurology outpatient clinic for severe chronic migraine headache for the last 35 years without proper response to multiple analgesic agents. During this time, he had several dental extractions and restorations. The patient was eventually diagnosed with a chronic migraine headache without aura that was persistently prolonged by multiple oral facial pathologies that involved the trigeminal nervous system. Relevant treatment included surgical removal of necrotic teeth with dental abscesses and restoration of carious teeth with amalgam/composite. Antibiotic and analgesic therapy was administrated accordingly and successfully. The authors note that the ability of oral pathologies to cause or contribute to the prolongation of the headache was overlooked in this case, highlighting the importance of a multidisciplinary approach.

‘Care navigation’ – what’s behind the buzz word?
If you’re confused, patients may be too

A cross-sectional study in the BJGP defines care navigation as “an avenue to link patients to activities or organisations that can help address non-medical needs affecting health and wellbeing”. While there is a policy steer to engaging patients in social prescribing, using some form of care navigator to help with this, results from the study highlight that, although this type of role is being provided, its implementation is heterogeneous across primary care in England. Responses to a questionnaire sent to clinical commissioning groups (CCGs) showed that over 90% of CCGs had some form of care navigation running in their area, but a total of 75 different titles were used to describe the role. Most services were open to all adult patients, though particular groups may have been targeted; for example, people who are older and those with long-term conditions. Referrals tended to be made by a professional, or people were identified by a receptionist when they presented to a surgery. Evaluation of care navigation services was limited. The authors note that these differences may leave patients unsure about what care navigation is about and how it could help them.

Are we working ‘at scale’?
And how will PCNs integrate with those organisations which are?

No link between COVID-19 vaccination in pregnancy and higher risk of preterm birth or stillbirth, large study concludes 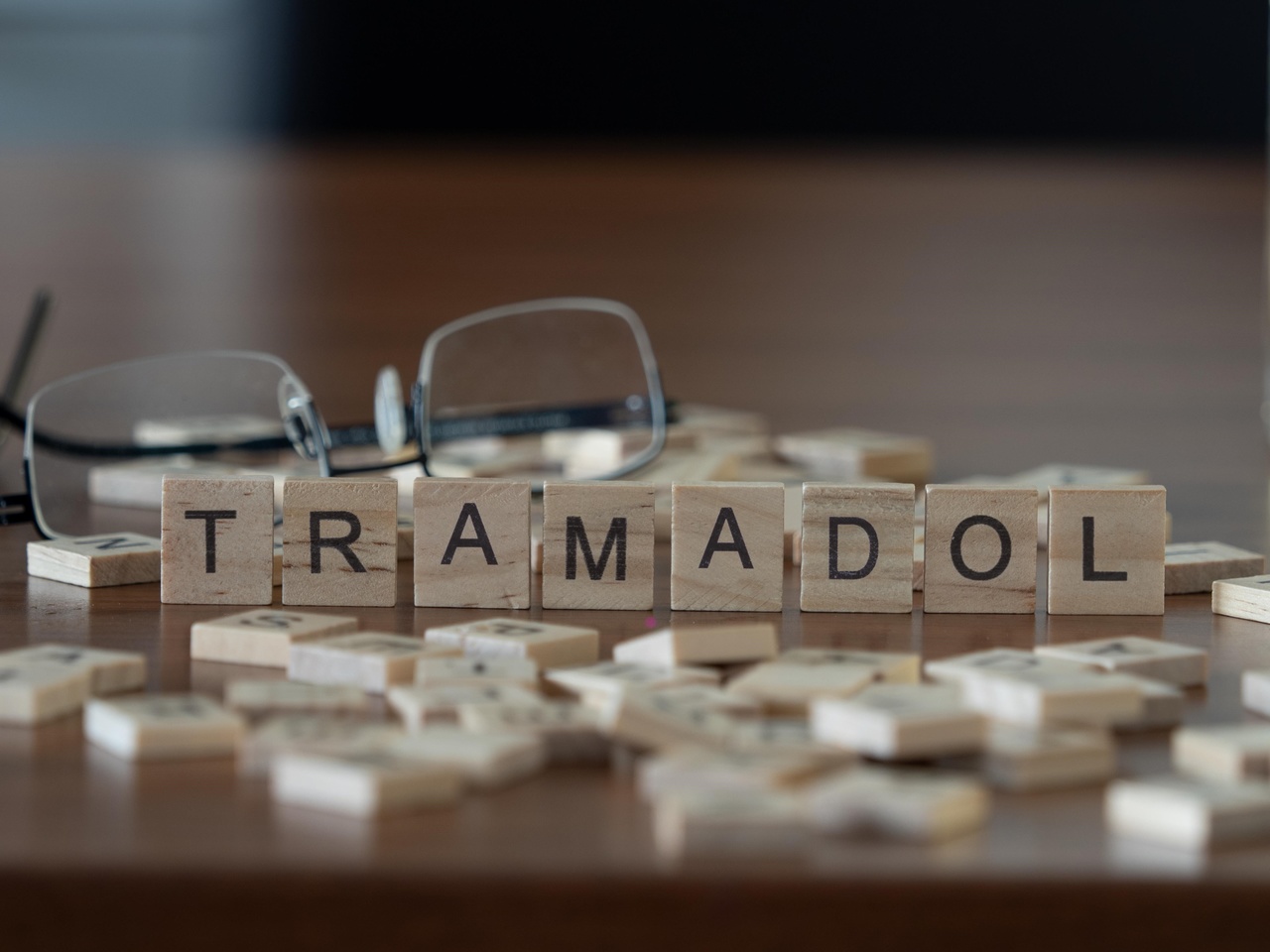