Smartphone apps to diagnose skin cancer: how reliable?
Not enough to be recommended

It is well known that early detection and treatment of skin cancers like melanoma improve five-year survival. Technology has the power to aid diagnosis for patients in seeking early help and there are a number of different skin cancer apps on the market. Some of these apps use inbuilt algorithms to classify high or low risk lesions. A systematic review in The BMJ sought to assess the accuracy of these systems in making a diagnosis. Nine studies that evaluated six different identifiable smartphone apps were included. Six verified results by using histology or follow-up, and three verified results by using expert recommendations. Lesion selection and image acquisition were performed by clinicians rather than smartphone users. Two CE marked apps are available for download. SkinScan was evaluated in a single study (n=15, five melanomas) with 0% sensitivity and 100% specificity for the detection of melanoma. SkinVision was evaluated in two studies (n=252, 61 malignant or premalignant lesions) and achieved a sensitivity of 80% (95% CI 63% to 92%) and a specificity of 78% (67% to 87%) for the detection of malignant or premalignant lesions. Accuracy of the SkinVision app verified against expert recommendations was poor (three studies). Although the authors accept that the studies were small and of poor methodological quality, they concluded that current algorithm-based detection should not be recommended even those with the CE quality mark.

The requirement of informed consent means that it is an ethical requirement to warn patients about risks of taking part in clinical trials. But recent research shows that the way in which patients are told about these risks can actually cause harm. A review of research published in the Journal of Medical Ethics found that the way informed consent is currently taken causes unnecessary ‘nocebo’ harms (adverse effects in patients who have taken placebos). They investigated 20 systematic reviews that have adverse event rates within placebo groups of clinical trials and compared adverse event rates in placebo groups with adverse event rates in nocebo groups. The team found that adverse event rates within placebo groups were 53% greater than adverse event rates within untreated groups (6.51% vs 4.25%). The nocebo effects included diarrhoea, headache, nausea, rash, asthma symptoms, bleeding and upper respiratory tract infection. The authors conclude that the nocebo effect has received little attention when compared to the placebo effect and they make the case that efforts to reduce its effects, they argue, are an ethical requirement. To do this they suggest framing the risks in a positive way can be much more beneficial for patients and reduce the reported side effects.

Multimorbidity has been defined as the coexistence of two of more chronic conditions but there is no universally accepted measure or list of diseases that exists in the healthcare landscape. Multiple indices have been identified in the past, but no searches have been performed since 2009. New research in The BMJ has now reviewed articles which described a new multimorbidity index that included more information than disease counts and not focusing on comorbidity associated with one specific disease. Out of 5,560 unique titles identified, 35 eligible papers were included. Findings showed that, as index components, 25 indices used conditions (weighted or in combination with other parameters), five used diagnostic categories, four used drug use, and one used physiological measures. Predicted outcomes included mortality (18 indices), healthcare use or costs (13), hospital admission (13), and health related quality of life (7). 29 indices considered some aspect of mental health, with most including it as a comorbidity. No specific index investigates the relationship between mental and physical multimorbidity, although this is dealt with in a variety of ways across the measures examined. The study authors conclude that there is no single index that can measure multimorbidity in all settings and that existing measures should be studied to create a standardised list. 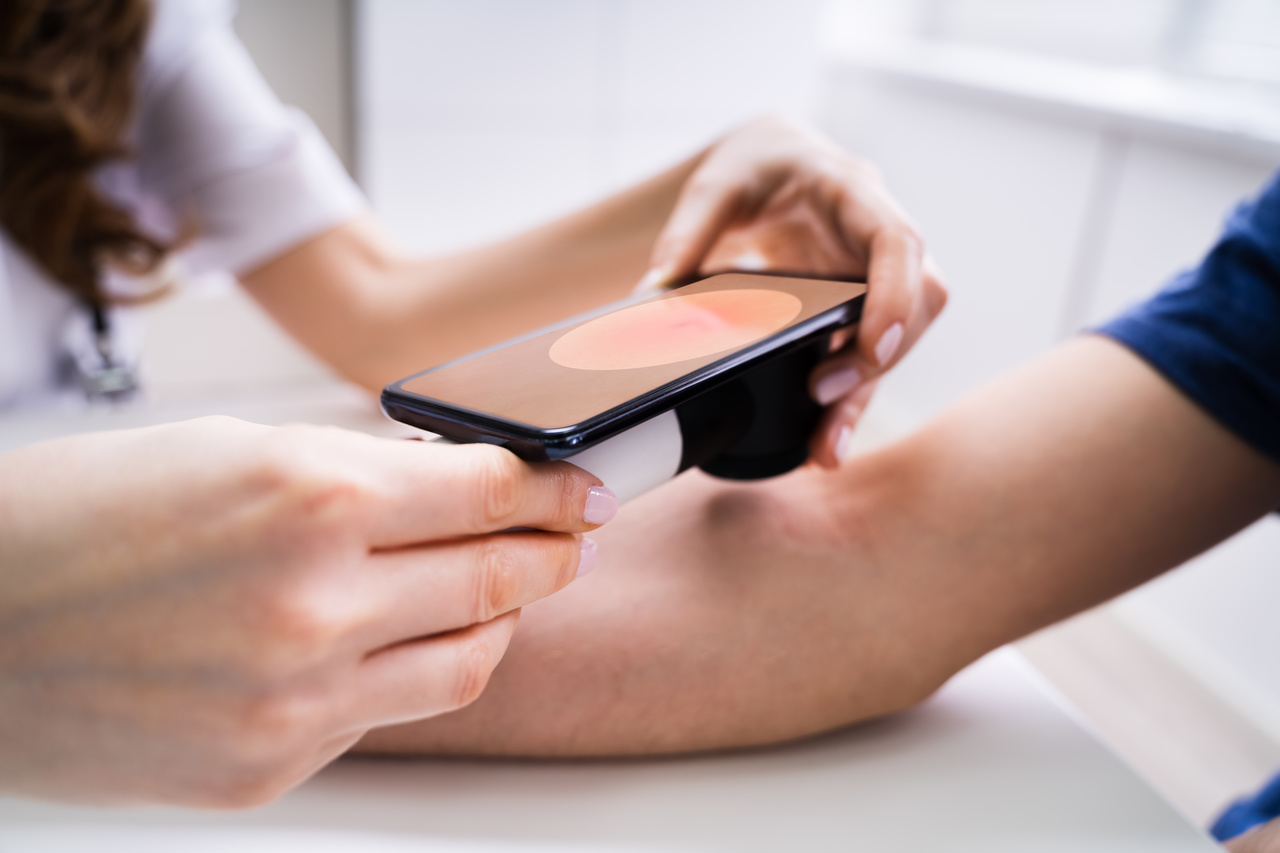