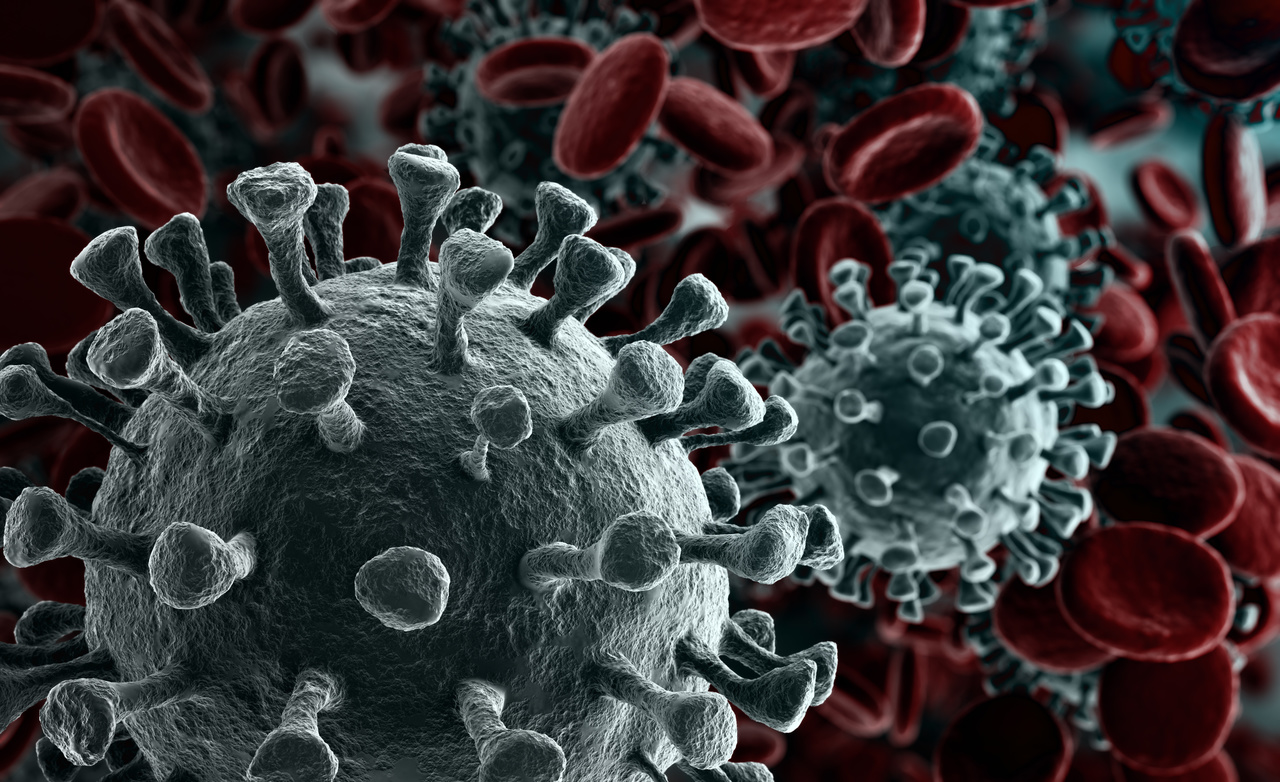 NICE has published a final appraisal document which recommends benralizumab (Fasenra), as an add-on therapy, as an option for treating severe eosinophilic asthma that is inadequately controlled in adults despite maintenance therapy with high-dose inhaled corticosteroids and long-acting beta-agonists, only if:

It is the third biological treatment for severe eosinophilic asthma approved for NHS use by NICE, following mepolizumab in December 2016 and reslizumab in October 2017. NICE’s earlier appraisal consultation document (ACD) had said benralizumab was not cost-effective. An improved patient access scheme from AstraZeneca made it cost-effective for people eligible for reslizumab (but not those eligible for mepolizumab) at a second ACD, and then was revised again to make it cost-effective for both in the FAD. Benralizumab is given as an injection every four weeks for the first three doses, and every eight weeks thereafter. This makes it potentially more convenient than mepolizumab, which is also injected, and reslizumab, an intravenous infusion, both of which are given every four weeks throughout treatment.

RECALL ISSUED FOR SOME BATCHES OF IRBESARTAN/HYDROCHLOROTHIAZIDE FILM-COATED TABLETS

Roche Products Limited was given a positive scientific opinion under the early access to medicines scheme (EAMS) for atezolizumab in combination with bevacizumab, paclitaxel and carboplatin as a treatment of metastatic non-squamous non-small cell lung cancer (NSCLC) with EGFR activating or ALK positive tumour mutations after failure of appropriate targeted therapies.

Information and details regarding patient access in England, Northern Ireland, Scotland and Wales is also provided.

ALERT ISSUED FOR USE OF ANTIVIRAL MEDICINES IN CASES OF INFLUENZA

The Department of Health and Social Care has issued an alert regarding the use of antiviral medicines in cases of influenza. Surveillance data indicates an increase in influenza cases in the community. Prescribers may now prescribe and pharmacists may now supply antiviral medicines for the prophylaxis and treatment of influenza at NHS expense. This is in accordance with NICE guidance, and Schedule 2 to the National Health Service (General Medical Services Contracts (Prescription of drugs etc) Regulations 2004). Information on clinical at-risk groups and patients eligible for treatment in primary care at NHS expense with either oseltamivir or zanamivir is available from Public Health England. Hospital clinicians are advised to continue prescribing antiviral medicines for patients whose illness is confirmed or clinically suspected to be due to influenza, in accordance with Public Health England guidance for the treatment of complicated influenza.

The Secretary of State for Health and Social Care has approved the home of a pregnant woman in England who is undergoing treatment for termination of pregnancy as a class of place where the second stage of treatment for early medical abortion may be carried out. The treatment must be carried out in the following manner: (a) the pregnant woman has attended a clinic where she has been prescribed Mifepristone and Misoprostol to be taken for the purposes of termination of her pregnancy; and (b) the pregnant woman has taken the Mifepristone at the clinic, wants to carry out the second stage of treatment at home and the gestation of the pregnancy has not exceeded nine weeks and six days at the time the Mifepristone is taken.

The Department of Health and Social Care has announced new maternity plans that aim to improve the safety, quality and continuity of care in order to halve stillbirths, maternal and infant deaths as well as serious brain injuries in new-born babies by 2025. The plans include:

GP IT FUTURES FRAMEWORK SET TO REPLACE OUTDATED IT SYSTEMS

The Secretary of State for Health and Social Care has announced that outdated IT systems in GP practices will be replaced with the GP IT Futures framework to improve and encourage technology companies access to the NHS market. The framework will look at how patient data will be moved to modern cloud services to allow clinicians and patients to securely access information in real time. It is expected that the changes will save staff time and reduce delays by allowing digitised flows of information between GP practices, hospitals and social care settings. In addition, the new standards, developed by NHS Digital, will introduce minimum technical requirements so systems can talk to each other securely and are continuously upgradable. Any system that does not meet these standards will not be used by the NHS and the government will look to end contracts with providers that do not understand these principles for the health and care sector.

Public Health England has a new film demonstrating the personal harm to health from smoking as part of their Health Harms campaign, which encourages smokers to attempt to quit this January. Public Health England also offers a personal quit plan, which is a free and easy-to-use digital tool to help smokers find the right support to help them quit, taking into account how much they smoke, and any quitting support used previously. To find out more about the range of free support and tools available to help people quit smoking, visit the Smokefree website. 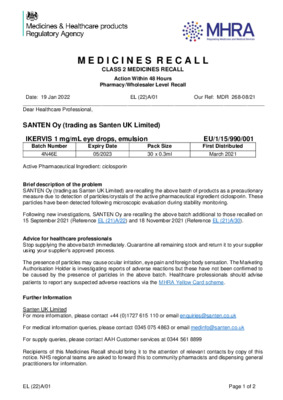 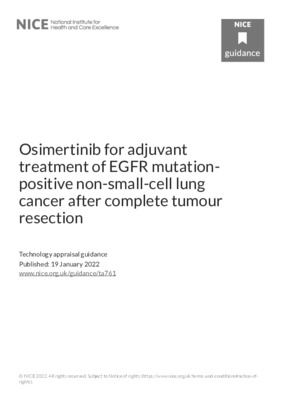